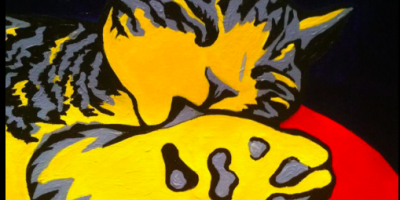 July 10, 2018
PopUp Painting’s ‘artist of the week’ is Daniella Sunflower. Daniella Sunflower is an artist based in Corona, California, USA. The artist specialises in acrylic painting, using bold lines and bright colours to create her work. The use of bold colours gives a graphic feel to Daniella’s paintings, which often echoes the style of Pop Art. [...] 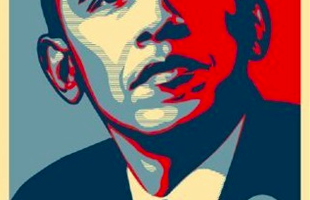 March 26, 2017
PopUpPainting’s ‘artist of the week’ is Shepard Fairey. Shepard Fairey (b.1970) is an American graphic designer, illustrator and street artist. The artist studied at the Rhode Island School of Design. In 1989 Fairey became known for his ‘Andre the Giant has a Posse (OBEY)’ sticker campaign. The campaign involved Fairey placing hundreds of stickers on [...] 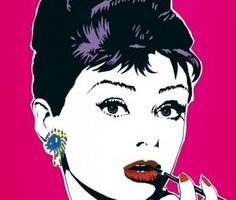