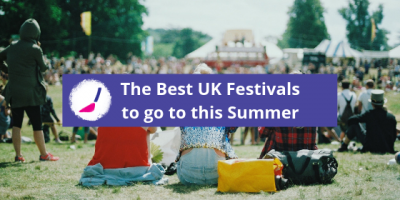 The Best UK Festivals to go to this Summer

Is it? could it be? We think Summer is (finally) in the air! And that means it’s time to start booking in those festivals. Here at PopUp Painting we have made a list of the best UK festivals for you all to go to this summer. Camp Wildfire Camp Wildfire combines the thrill and fun […] 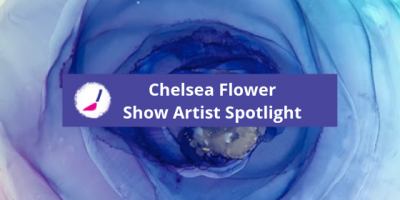 Chelsea Flower Show this year falls between Tuesday 21st May and Saturday 25th May. This vibrant exhibition of flowers and plants signals the beginning to every gardeners summer. The event takes place in the Royal Hospital Chelsea by the Royal Horticultural Society. To celebrate this annual event, we are looking at emerging artists who use […] 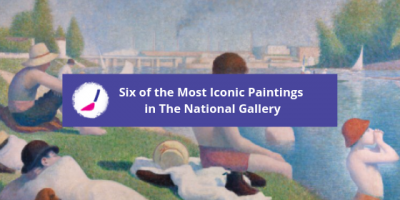 Rokeby Venus – Velazquez Also known as The Toilet of Venus, this painting shows the  goddess Venus with her son Cupid holding up a mirror for her to gaze at her reflection. Originally from Spain, Velazquez caused outrage with his female nude as the Spanish Church disapproved and the controversy didn’t stop there. In 1914, a lady visiting […] 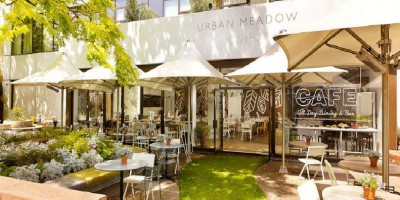 PopUp Painting has been partnered with Urban Meadow since May 2014. Read all about this great location, which can be found to the North of Hyde Park between Queensway and Notting Hill Gate! A lovely unpretentious restaurant and bar, knocking out a superb all day menu right opposite Hyde Park, near Bayswater. Their spacious patio area […]