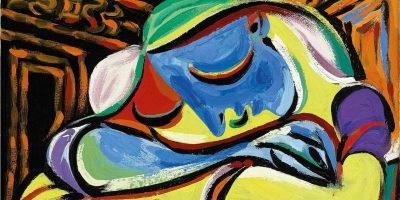 April 9, 2018
Pablo Picasso was a Spanish painter, sculptor and print maker who spent most of his adult life in France. He is considered to be one of the greatest and most influential artists of the 20th century. Picasso demonstrated extraordinary artistic talent in his early years, painting in a naturalistic manner through his childhood and adolescence. His style [...] 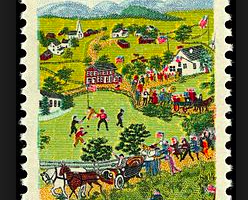 January 15, 2017
PopUp Painting’s ‘artist of the week’ is Grandma Moses. Anna Mary Robertson Moses (1860-1961), better known as ‘Grandma Moses’ was an American folk artist. The artist started her career at the age of 78 having spent her life working on the family farm and giving birth to ten children (five of whom passed away at [...]