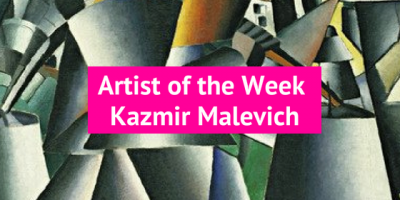 Artist of the Week: Kazmir Malevich

November 12, 2018
PopUp Painting’s ‘artist of the week’ is Kazmir Malevich. Kazmir Malevich (1878 – 1935) was a Russian painter, founder of the Suprematist movement and a pioneer of geometric abstraction. The artist studied at the ‘Moscow School of Painting, Sculpture and Architecture’. Malevich lived and worked through one of the most turbulent periods in the twentieth [...] 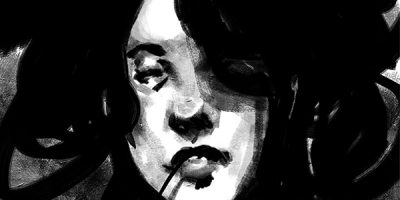 Artist of the Week: Dexter Orszagh 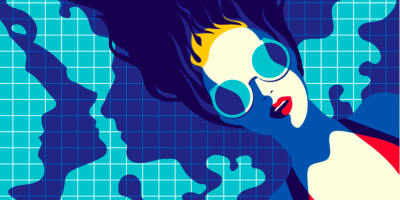 Artist of the Week: Malika Favre

August 8, 2016
PopUp Painting’s ‘artist of the week’ is Malika Favre. Malika Favre is a French artist based in London. The artist creates figurative works that employ the use of bold colours, in a stylised graphic manner. Favre’s works often play with positive and negative space, where the works become momentarily optically confusing in a similar fashion [...] 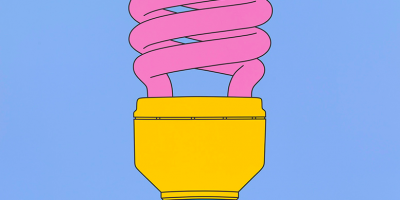 Artist of the Week: Michael Craig-Martin

November 30, 2015
PopUp Painting's artist of the week is Michael Craig-Martin. Michael Craig-Martin is a painter and sculptor who was born in Dublin in 1941 and educated in the United States, where he studied at Yale University. During his time at Yale, the artist focused his work predominantly on sculpture, with Minimalism and artists such a Donald [...]