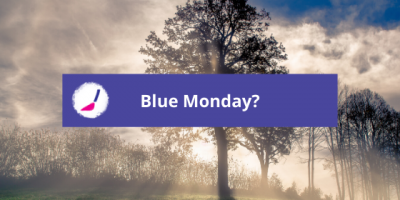 Many of us have heard of Blue Monday as what is deemed to be the most depressing day of the year (typically this falls on the third Monday in January). The concept was actually only introduced as part of a 2005 press release from the holiday company, Sky Travel. Sky Travel have claimed to calculate […] 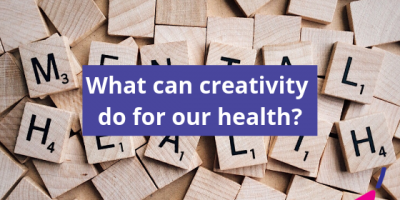 Why being creative benefits our mental health?

Blue Monday is considered to be the most depressing day of the year. Based on a campaign from 2005, the idea is that people are most likely to feel their most unhappy on one of the last Mondays of January. Whatever the credibility of this campaign, Blue Monday has taken on significance as a day […] 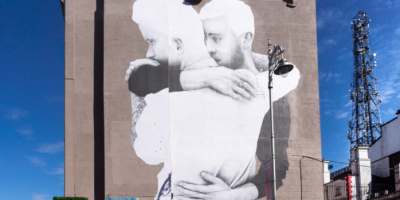 Artist of the Week: Joe Caslin

July 3, 2017
Pop Up Painting’s ‘artist of the week’ is Joe Caslin. Joe Caslin is a street artist and illustrator who lives and works in Ireland. The artist gained notoriety when his ‘Marriage Equality’ mural popped up in Dublin city centre weeks before the referendum on the marriage equality was held in May 2015. The five-storey high [...]