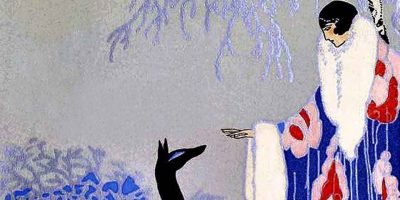 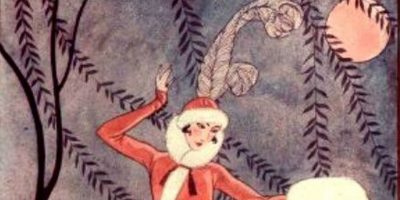 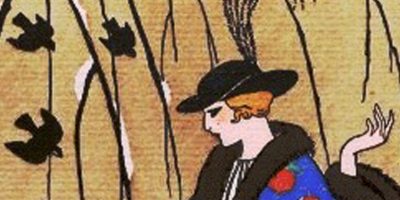 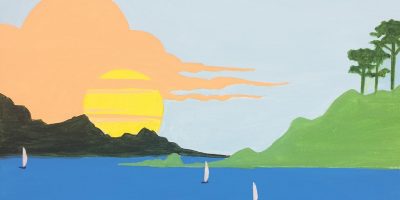 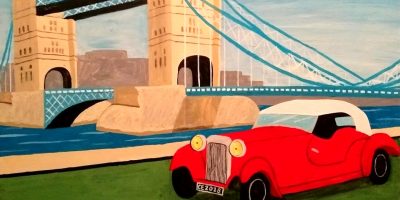 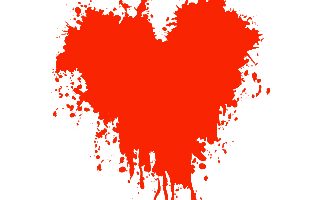 It’s that time of year again. (well it is nearly February) The birds are singing your sweet tune and there are stars in your lover’s eyes! You guessed it… Valentine’s Day. It’s not too early to talk about V Day is it? I mean it’s only 27 days away! Valentine’s Day in London (Tuesday February […] 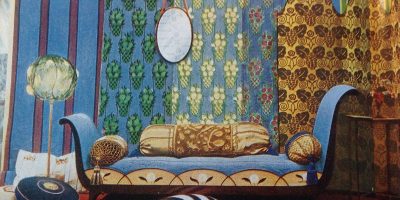 Art Deco is an art movement involving a mix of modern decorative art styles, largely of the 1920s and 1930s, whose main characteristics were inspired by various avant-garde painting styles of the early twentieth century. With the rise in status of decorative artists, who in the 19th century had been considered simply as artisans. The term […]