8 of the Best LGBTQ+ Artists 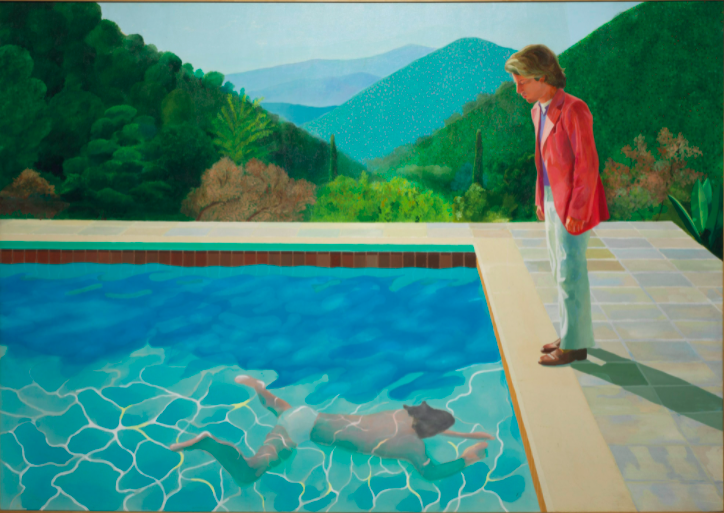 8 of the Best LGBTQ+ Artists

As pride month draws to an end we’d thought this would be a great opportunity to write about some of the best and most iconic LGBTQ+ artists. 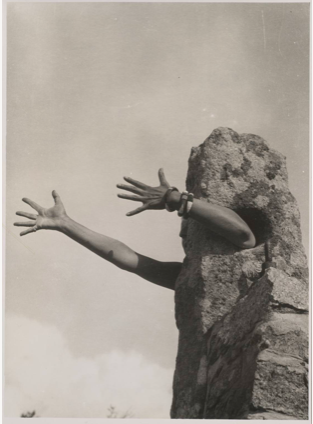 Born as Lucy Renee Mathilde Schwob, Cahun was a French surrealist photographer, sculptor and writer. Claude’s work explores her personal life as well political views. She is best known for her self portraits in which she assumes a variety of roles.

Claude Cahun always identified as ‘she’ however, in her autobiography, Disavowals she explains her rejection of gender ‘Masculine? Feminine? It depends on the situation. Neuter is the only gender that always suits me.’ 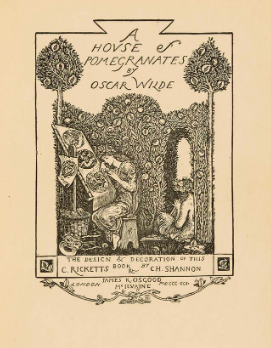 Ricketts and Shannon lived together for most their lives, but it remains a mystery on which level their relationship was. The two had very successful individual careers as well as a successful partnership. Together they established the magazine, The Dial, as well as illustrating a majority of Oscar Wilde’s books. Their home became ‘the one place in London where you will never be bored, and where you will not be asked to explain things’ their homes became a hub for like minded creatives.

In 1929 Shannon fell from a ladder and became brain damaged. Ricketts became his carer and was quoted saying ‘this trial is small compared to the forty years of perfect companionship I have enjoyed’. The pair died a couple years later, many artists created portraits of the two as any were so touched by their devotion to each other.

Not only was Dora Carrington an experience painter, she also created pottery designs, murals, book designs, fireplace tiles and films. Carrington studied at the Slade School of Art in 1910 where she met the Bloomsbury Group who lived and worked in the area. This is where Dora met their founder, Lytton Strachey, the pair started an intimate relationship. Although Carrington went on to marry Ralph Partridge, Strachey lived with the couple and even went on their honeymoon with them. Strachey passed away in 1932 from cancer, Carrington committed suicide a few months later.

Dora Carrington painted many females nudes, some of her lovers such as Henrietta Bingham. Female Figure Lying on her Back, 1912 has an undertone of intimacy and lesbian desire. At the time, it was deemed inappropriate for women to draw nudes from life, although the Slade did not abide by this rule, women still had to take these classes separately from the men.

Francis Bacon was Irish-born British, and did not start painting until his late 20s. He said his artistic career was delayed as he was looking for inspiration, his breakthrough came in the form of Three Studies for Figures at a Base for Crucifixion where he got  his reputation for his bleak style of painting.

The Black Triptychs (above) were painted after the suicide of Bacon’s lover and model, George Dyer. The triptychs were created to express Bacon’s sense of loss after Dyer’s death. Each segment portray the moments before, during and after Dyer’s death. There are many versions of these paintings, and they don’t necessarily portray the series of events in order.

By 1989 Francis Bacon became the most expensive living artist when one of his triptych’s was sold at Sotheby’s for over $6 million. Then a few decades after his death in 2013,  Bacon’s Three Studies of Lucian Freud  broke the record for the most expensive painting sold when it was auctioned at New York Christie’s for $142.4 million. 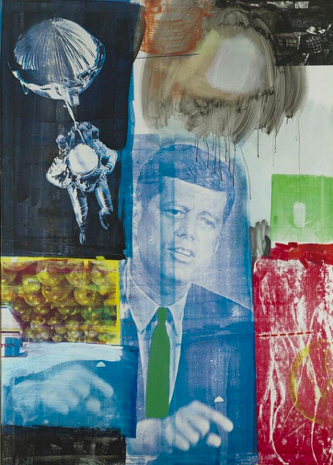 Robert Rauschenberg was a multi medium artist who used painting, sculpture, collage, photography and performance art. His career started in 1960s alongside the Pop Art movement. Rauschenberg studied pharmacology but dropped out due to finding the coursework too hard, not realising he was dyslexic at the time. After being drafted into the US navy, he then started studying art. After an hetrosexual marriage to Susan Weil, Rauschenberg had romantic relationships with fellow artists Cy Twombly and Jasper Johns.

Robert Rauschenberg’s artform was labelled as Neo-Dadaism, a title he shared with Jasper Johns. After visiting an Andy Warhol exhibition in the 1960s, Robert started to adopt screen printing into his art, joining the Pop Art movement. He also incorporated items he found into his art.

Rauschenberg’s used his artistic platform to express outrage at political issues such as the Vietnam war and racial violence. He also documented momentous events such as the launch of Apollo 13 (above: Retroactive I, 1963).

David Hockney is arguably one of the most successful living artists, with his exhibition in 2017 at the Tate Britain held a record for the most visitors ever. David Hockney came to prominence in 1960s and was part of the pop art movement Many of his paintings of this era explore gay love. In 2018, Hockney’s Portrait of an Artist (Pool with Two Figures) sold at Christie’s New York auction house for $90 million, making the painting the most expensive artwork by a living artist.

Andy Warhol is perhaps the most prominent artist of the Pop Art era. His work explored the relationship between expression, consumerism, and celebrity culture. His studio in New York, which was coined The Factory became a hub for intellectuals, playwrights, drag queens, celebrities and bohemians. Warhol lived openly as a gay man before the Gay Liberation Movement had started in the late 1960s.

Warhol used a huge range of subjects in his artwork, from soup cans to celebrities to disasters, he art went from comical to serious to experimental throughout his career. Often his pieces where silk screen prints repeated in many different colours, regardless of the subject matter.

In 1964 Warhol created Sleep an Avant Garde film which is 5 hours of looped footage of Warhol’s lover, John Giorno sleeping.

Enjoyed this blog? You can read more by going here.