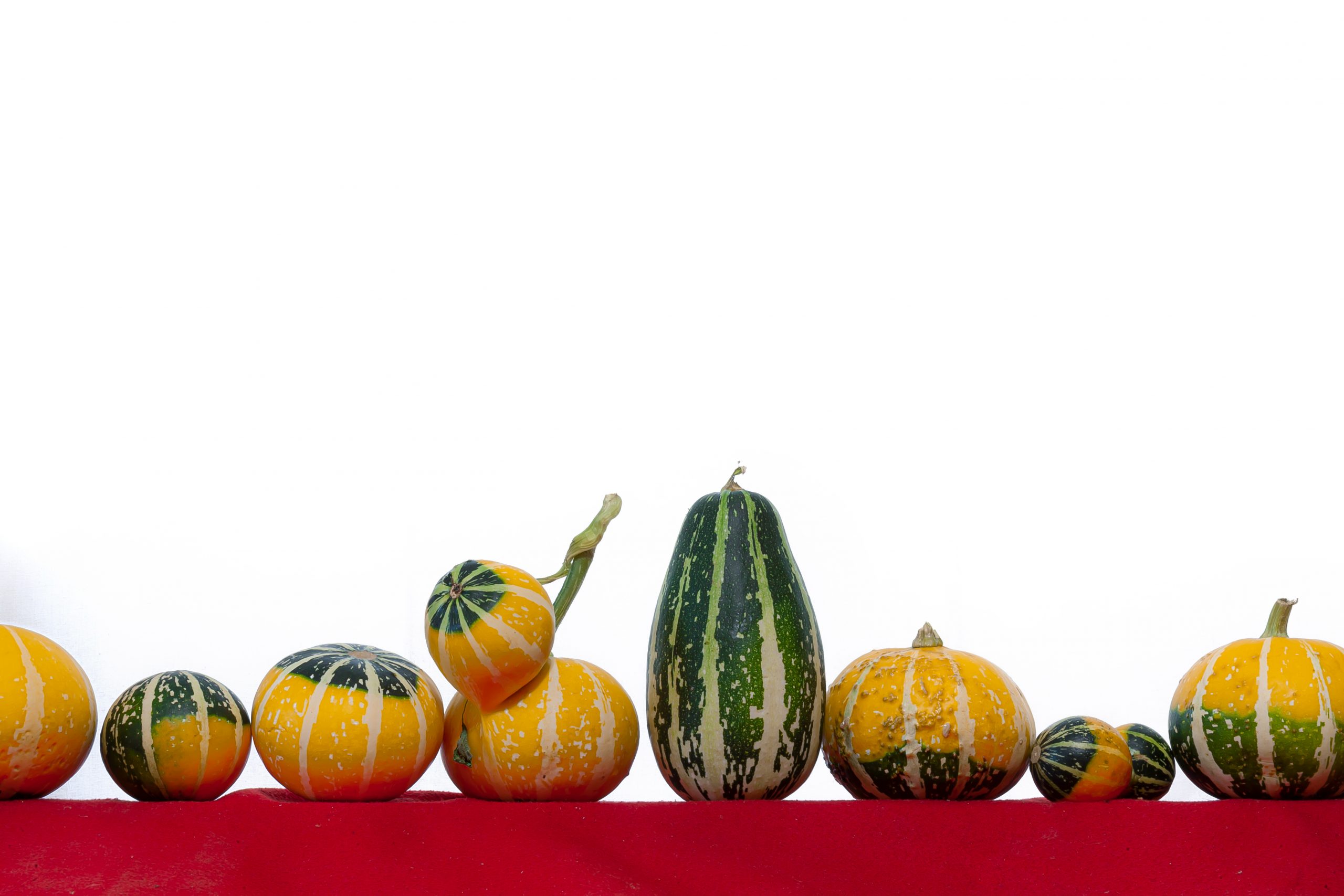 Thinking of starting an entrepreneurial adventure but need some inspiration? Look no further! We collected a selection of 5 inspirational stories – from rags to riches, to people who completely changed their career and created a truly sustainable company.

Jan Koum was brought up in a small village in Ukraine, his Father being a labourer and Mother being a housewife. The family said they struggled to pay their bills and were often left without hot water. When Koum was 16 the family immigrated to America. Jan had to help out his family by having a job of sweeping the floor at his local grocery store. In his spare time, Koum became very interested in Computers and by the age of 18 had become a computer hacker. This led Jan to get a career with large firms such as Yahoo.

In 2009, Koum purchased his first iPhone which made him realise what sort of potential Apps could have. A mere few months later, WhatsApp was born! Facebook went on to purchasing the App for a staggering $19 billion in 2014. Now, doesn’t that inspire you to get working on that hunch you’ve been thinking about?

Whitney Wolfe Herd became the youngest woman to take a company public. Wolfe Herd previously worked for the dating app Tinder, but wanted to design an App in which women made the first move – which became Bumble. This was a rebellion against an online dating world which was developing where women got increasingly bullied and harassed. Whitney has said a lot of the inspiration came from her own history of abusive relationships with men: she wanted to develop a digital world that could be as safe as possible for women to meet people. Since Bumble launched in 2014 it now has tens of millions of users across the world. Last year the App made $582 million in revenue.

I thought I’d take the stories away from the digital world and talk about our very own founder, Phyllissa Shelton. Phyllissa, who had built a career in the health service innovation, decided to do a one-eighty and start a career in the arts. In 2013, Shelton visited Paint Nite in Boston, loved the concept of the Sip and Paint industry – so put her own spin on the idea and launched in London a few months later. Having no experience in the arts gave Phyllissa the insight into who exactly PopUp Painting are appealing to – people that don’t have the opportunity to paint or be creative in everyday life. 8 years later, PopUp Painting is running events in many cities across the UK and about to launch the London Art Bar.

Ingvar Kamprad grew up on a farm in rural Sweden. From a young age he showed entrepreneurial skills by selling anything he could to his neighbours, whether it be pens, Christmas decorations or fish! Kamprad’s father would reward him with money for good grades at school and Ingvar would put this towards a mail order business. This then became the birth of IKEA. Furniture became the best-selling product type from this business. He used local manufacturers to keep costs down and prices low, resulting in Ingvar becoming one the richest people in the world. 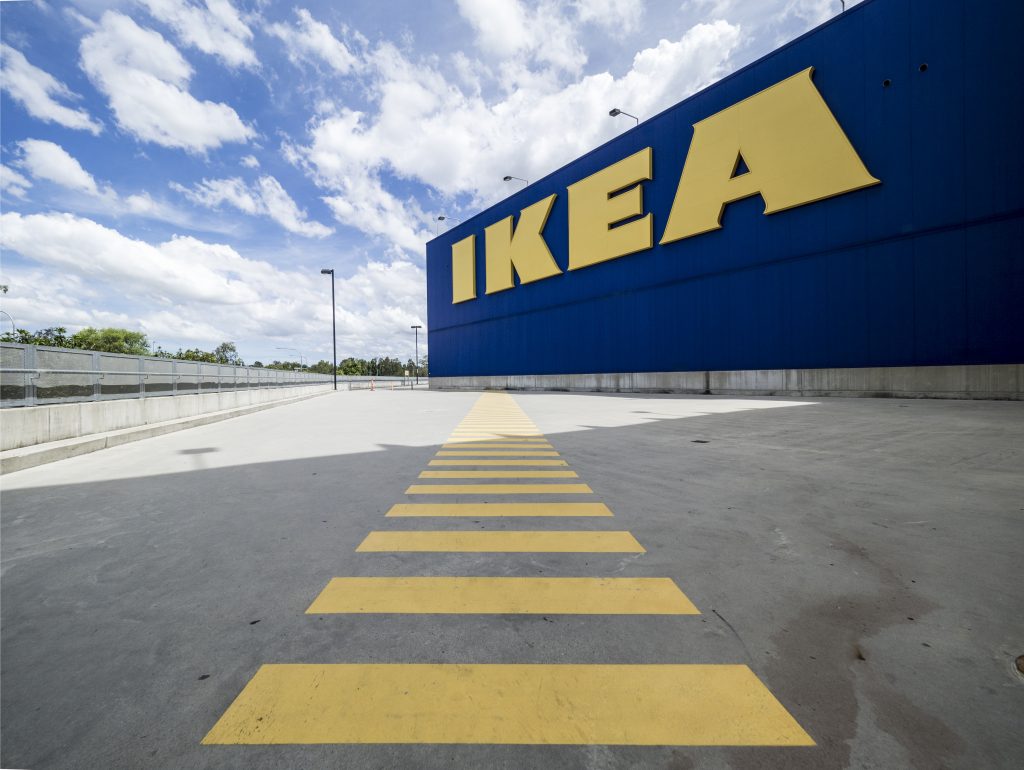 Oddbox was founded in a market in Portugal. Deepak and Emilie were browsing the fruit and veg on offer, noticing that virtually every piece looked different in shape or colour. They observed that this is completely different to the fruit and vegetables that we see in supermarkets in the UK – where every piece looks almost identical. After some research they then found out a staggering 40% of fruit and veg are thrown away before they even leave the farms, just for not looking ‘right’. Deepak and Emilie released that they could start a business whilst preventing food waste. Oddbox was then born! Initially, the company only delivered to a small area in London, but has grown its geographical and customer base dramatically over the years. The company remains to be as sustainable as possible with the fruit and veg being packaged in recyclable packaging. 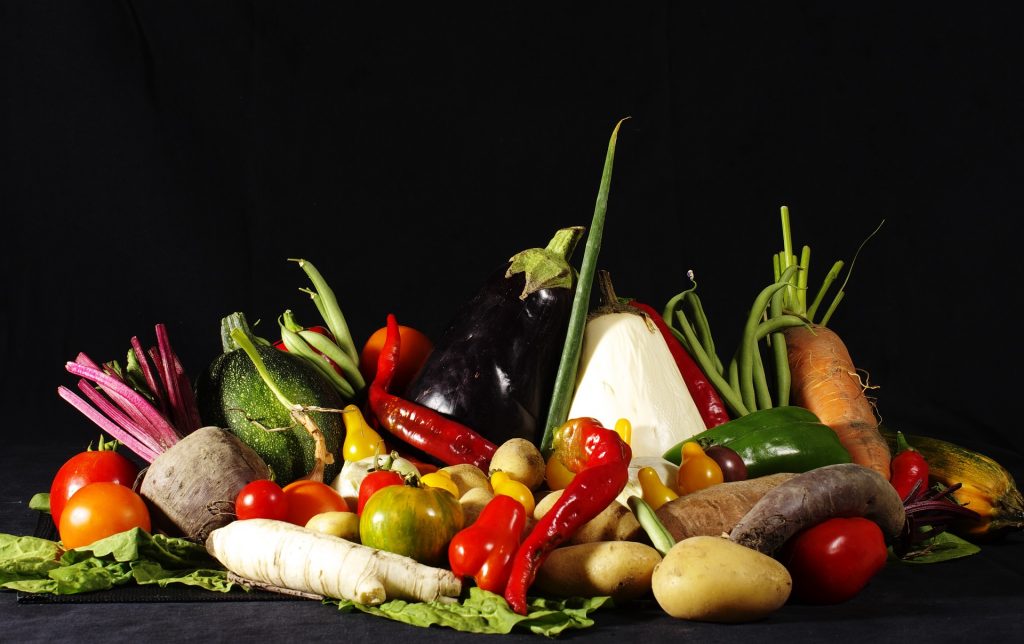 Enjoyed this blog? You can read more here!