25 Influential Women to Inspire You 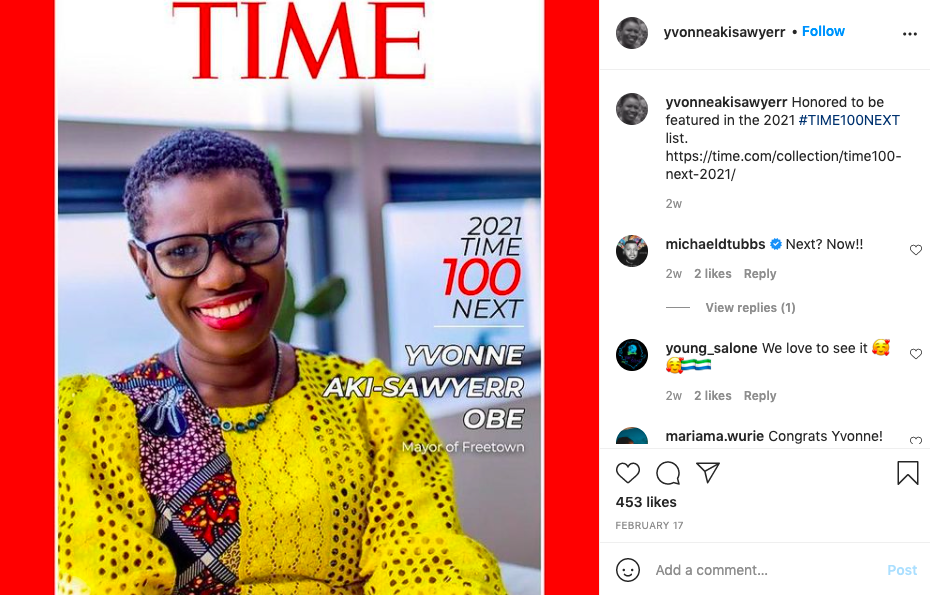 25 Influential Women to Inspire You

International Women’s Day is the  8th March, it’s a day to celebrate and inspire. In light of this, we’ve compiled a list of 25 influential women to inspire you.

Amanda Gorman first caught the public eye when she stole the show with her poem, The Hill We Climb at Joe Biden’s inauguration in January 2021. Gorman is the founder of the charity organisation, One Page, One Pen and is set to release three books in the next year. 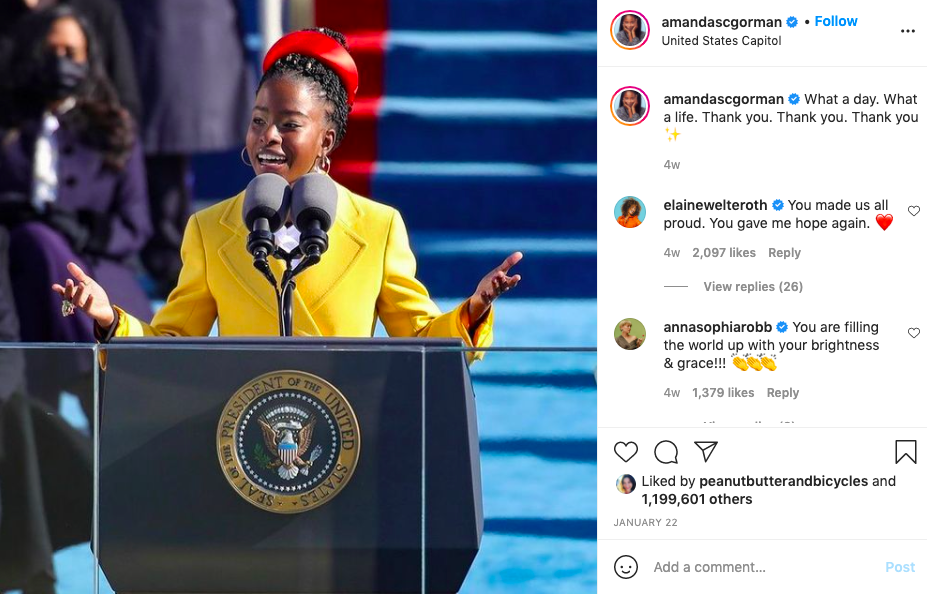 Frida Kahlo found her passion for art when spending many months bedridden recovering from a very serious accident. Not only was Frida a very talented artist, but she was actively opposed to the inflexibility of Mexican society and the way women were treated back then. 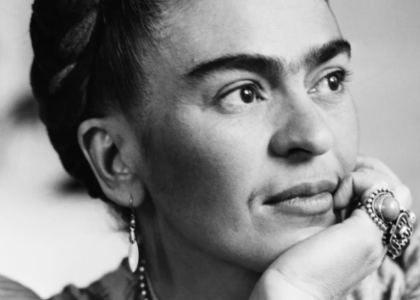 Farah Nabulsi was born to Palestinian parents and was born and brought up in London. Farah has founded non for profit media production company, Native Liberty Productions, which intends to bring attention to any injustice Palestinian’s face. Nabulsi is also the founder of oceansofinjustice.com an educational platform of news from the Israli Occupied Territories.

Whitney Wolfe Herd is Founder and CEO of the dating app, Bumble, which had the vision to tackle sexism in many dating apps . Herd become the world’s youngest self-made billionaire. 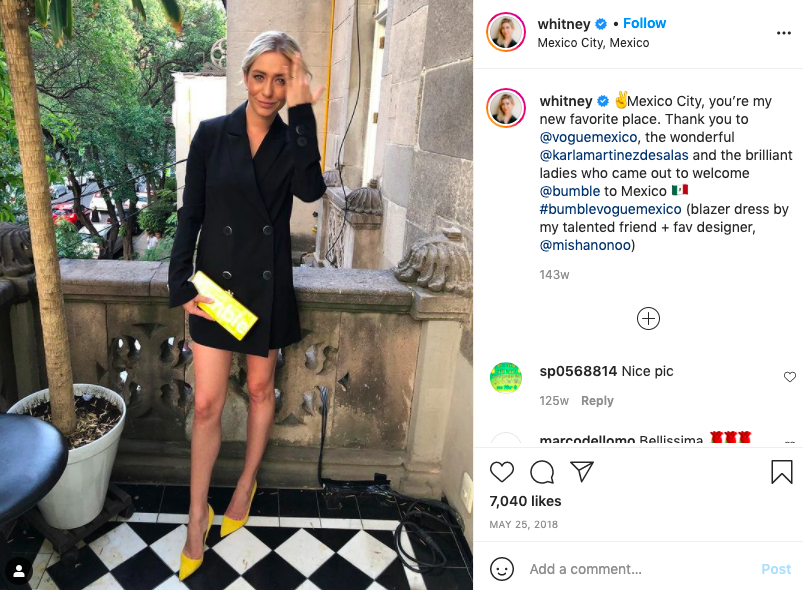 Sara Pascoe first gained public attention for her comedy and acting and has written two books. The first, Animal: The Autobiography of a Female Body, was published in 2016. Her second book, Sex Power Money, was published in 2019 which explores  sexual relations, with particular focuses on male sexuality and on sex work. It is informed by evolutionary biology and social research, and her own experiences and feelings. Pascoe hosts a podcast under the same themes.

Elizabeth Magie invented the first Monopoly game which was called The Landlord’s Game and was patented in 1904, 30 years before a man patented a very similar game called Monopoly. 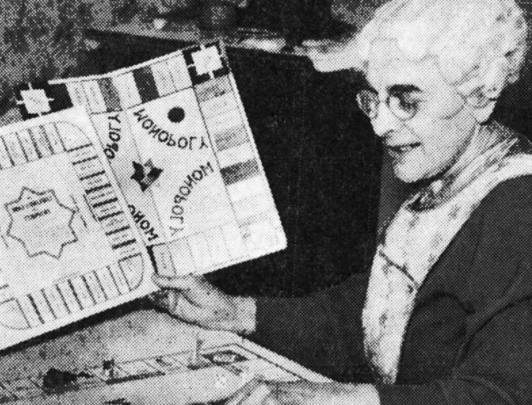 Grace Hopper was a computer programmer in the 1950’s . She was behind the compiler, which could translate instructions into code that computers can read, making programming quicker and ultimately revolutionising how computers worked. 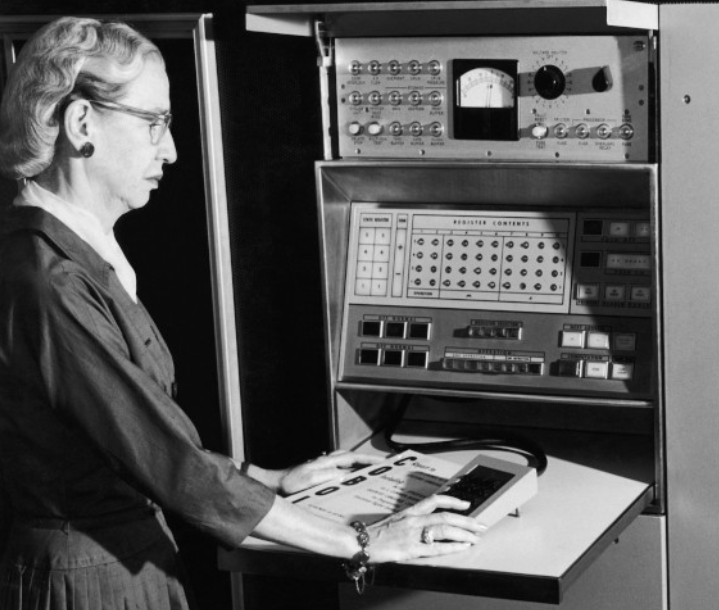 At age 15, Greta Thunberg gained public attention when  she started spending her school days outside the Swedish Parliament campaigning for stronger action on climate change. These strikes and protests have now been adopted by many others. Greta sailed to USA to attend the 2019 UN Climate Action Summit to make her iconic direct speech where she asked ‘How dare you’. 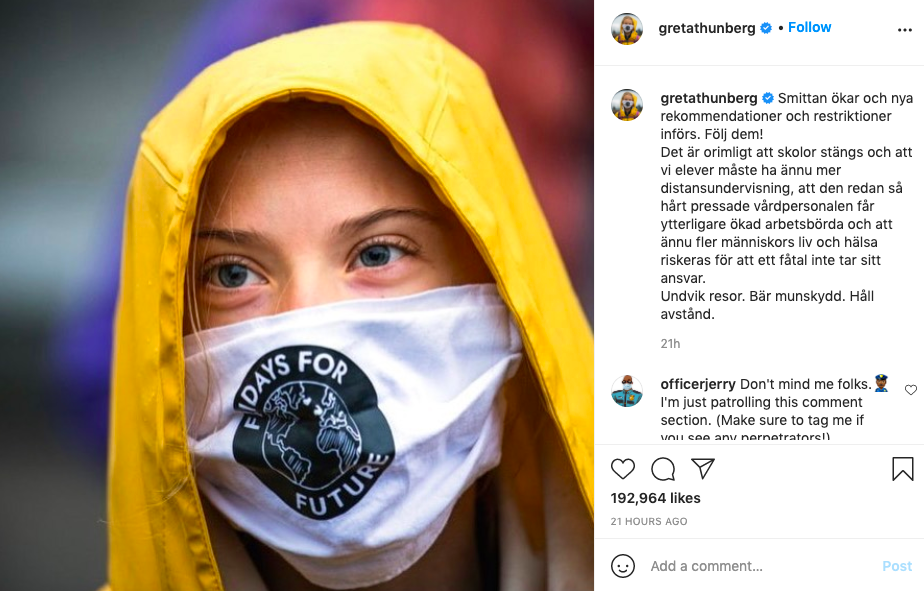 Mary Wollstonecraft is regarded as one of the founding feminist philosophers. Wollstonecraft wrote A Vindication of the Rights of Woman (1792) which argues that women are not inferior to men, but appear to be as they lack education. She was the mother to Mary Shelley, who went on to write Frankenstein. 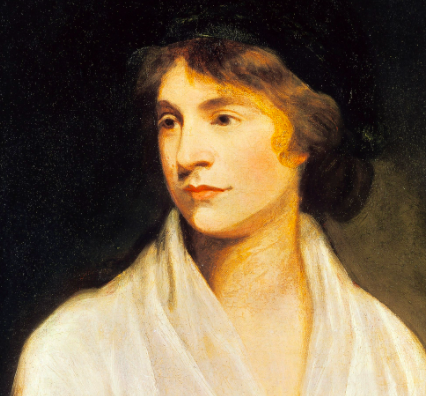 Reni Edo- Lodge is the author of Why I’m No Longer Talking To White People About Race, a powerful book about structural racism. During the Black Lives Matter protests in 2020 the book rose to number 1 in the non fictional book charts, making her the first black British woman to do so. 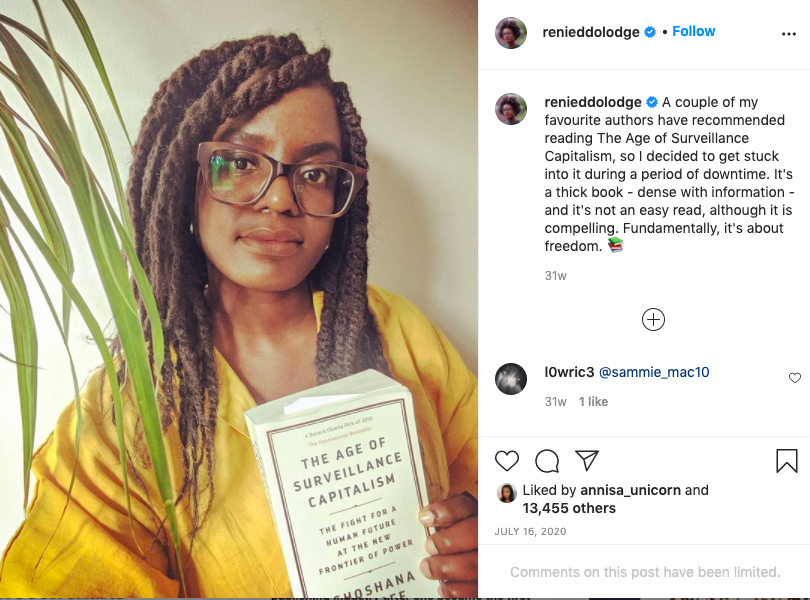 Martha P Johnson was a founding member of the Gay Liberation Front and co-founded Street Transvestite Action Revolutionaries. She was also prominent in New York’s gay art scene and modelled for Andy Warhol and performed onstage with her drag performance troupe, Hot Peaches. 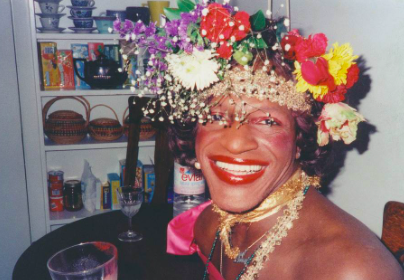 Augusta Ada King, Countess of Lovelace who worked on Charles Babbage’s proposed mechanical general-purpose computer, the Analytical Engine. She is regarded as one of the first computer programmers. 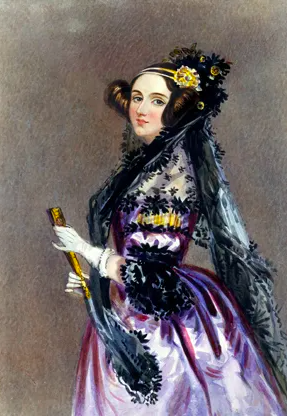 Taylor Swift is a singer-song writer who is known for speaking out for women’s rights. Taylor famously, sued a radio DJ for $1 for sexually assaulting her. Following the trial, Taylor commented “I acknowledge the privilege that I benefit from in life, in society and in my ability to shoulder the enormous cost of defending myself in a trial like this. My hope is to help those whose voices should also be heard. Therefore, I will be making donations in the near future to multiple organisations that help sexual assault victims defend themselves.”  On top of this, Taylor Swift has received many awards for helping others. 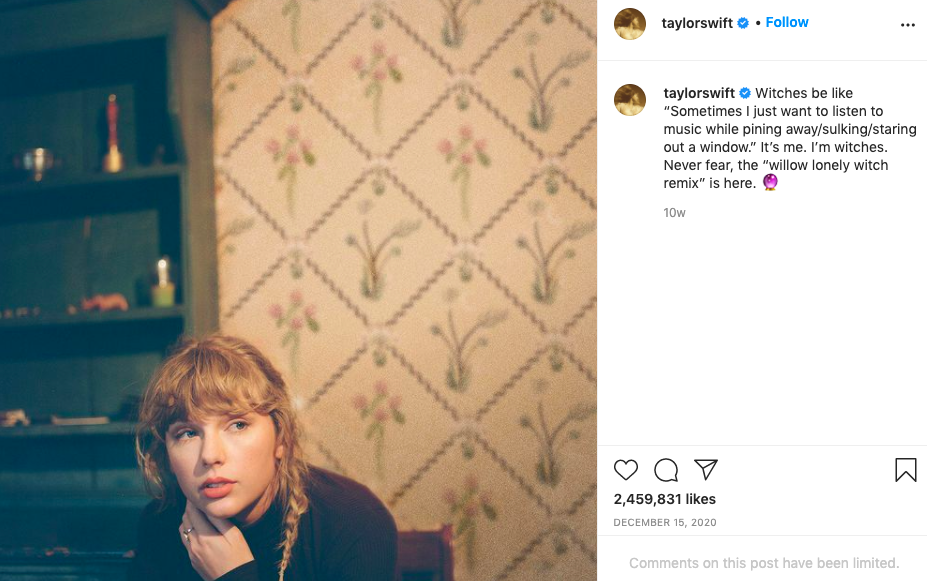 Moroccan rapper who’s stage name is Khtek. Houda stands up for women’s rights and gender equality through her music. Abouz’s debut single was “KickOff,” in which she rails against a society she says does not offer women equal opportunities. 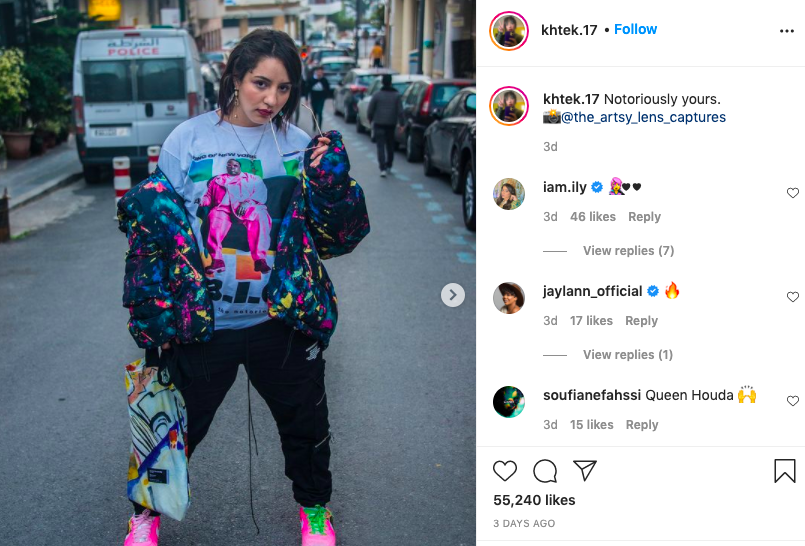 Helen Oxenbury is most famously know for her illustrations of ‘We’re Going on A Bear Hunt‘ children’s book. She has won the annual Kate Greenaway Medal, the British librarians’ award for illustration twice. 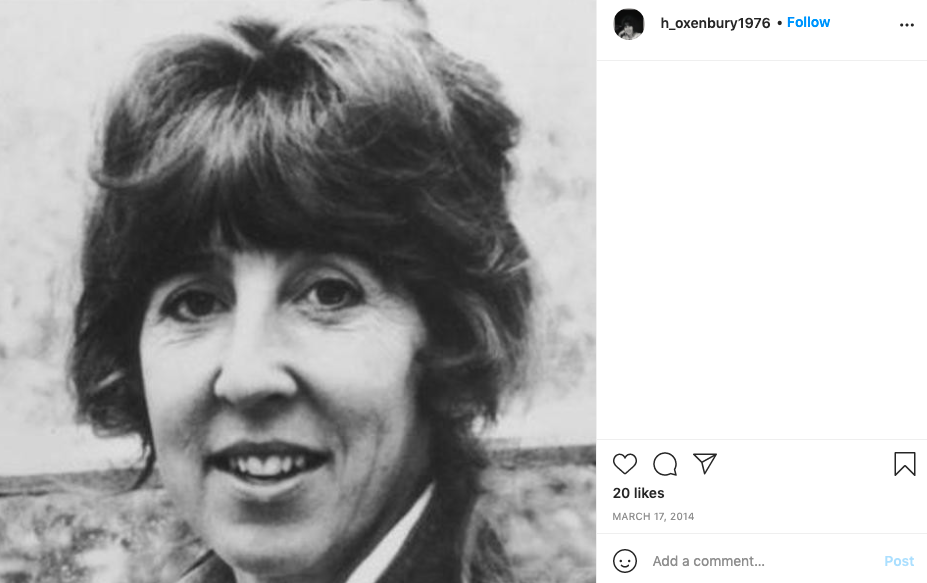 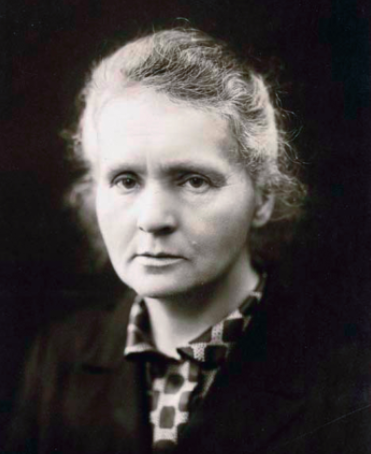 Florence Nightingale came to prominence while serving as a manager and trainer of nurses during the Crimean War, in which she organised care for wounded soldiers at Constantinople. Florence professionalised nursing roles for women and laid the foundation for this at the establishment of her nursing school at St Thomas’ Hospital in London. 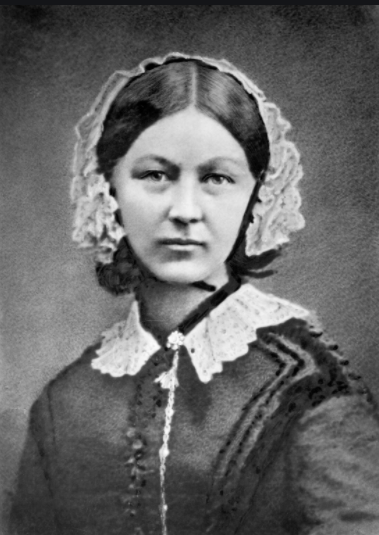 Maame Afon Yelbert-Obeng  has been working on changes to improve lives of women and girls across Sub-Saharan Africa. Maame is a board chair for We Care Solar, an organisation promotes safe motherhood and reduces maternal mortality in developing regions by providing health workers with reliable lighting, mobile communication, and medical devices using solar electricity. In addition to this, She has worked as a Program Officer for Sub-Saharan Africa at the Global Fund for Women, and is Board Member and co-chair of the Bay Area Regional Advisory Committee for African Women’s Development Fund, USA. 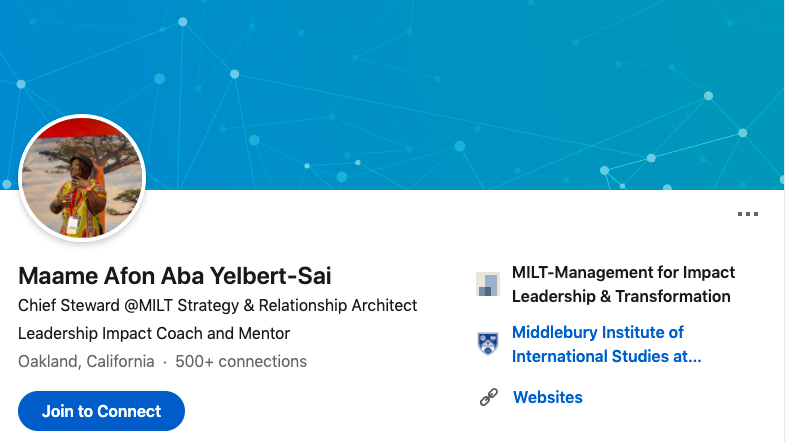 Alexandria Ocasio-Cortez is an American politician serving as the U.S. Representative for New York’s 14th congressional district since 2019. Taking office at age 29, Ocasio-Cortez is the youngest woman ever to serve in the United States Congress (until 2021 when Madison Cawthorn was sworn in). She advocates a progressive platform that includes Medicare for All, tuition-free public college, a federal jobs guarantee, a Green New Deal, and abolishing the U.S. Immigration and Customs Enforcement (ICE).

Josephine Garis Cochran was an American inventor who was the inventor of the first commercially successful automatic dishwasher, which she designed in the shed behind her home. Since she found washing dishes to be very boring and mundane, she is claimed to have said “If nobody else is going to invent a dish washing machine, I’ll do it myself!”. 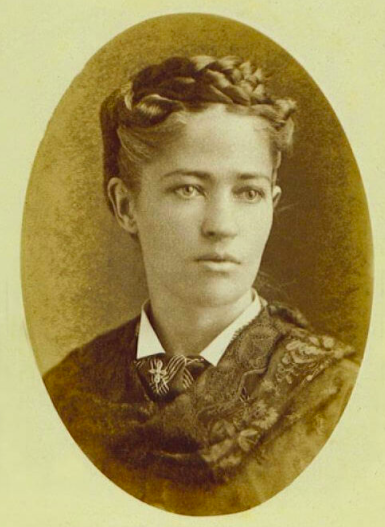 Emmeline Pankhurst is a British Political Activist, who organised the UK suffragette movement which helped allowing women the right to vote. During her time with the suffragettes, Pankhurst adopted many controversial strategies to demonstrate the importance of the right for women to vote. 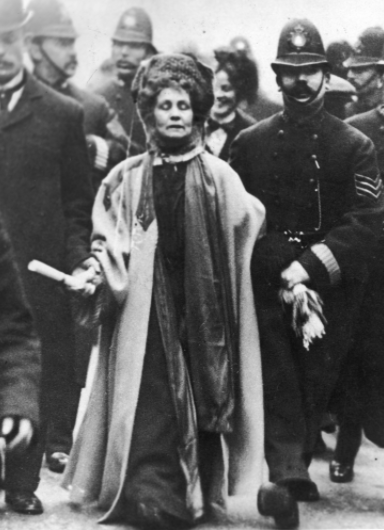 Yvonne Aki-Sawyerr is a mayor of Freetown, Sierra Leone and is best known for her Transform Freetown plan, which targets 11 sectors – from tackling environmental degradation and climate change to helping create jobs in order to reduce youth unemployment.

Jacinda Kate Laurell Ardern is a New Zealand politician who has been serving as the 40th prime minister of New Zealand and leader of the Labour Party since 2017. Jacinda has been in headlines across the world as she successfully led the country to being Covid free in a matter of months.

Malala Yousafzai is known for human rights advocacy, especially the education of women and children in her native Swat Valley in Khyber Pakhtunkhwa, northwest Pakistan, where the local Pakistani Taliban had at times banned girls from attending school. Her advocacy has grown into an international movement. 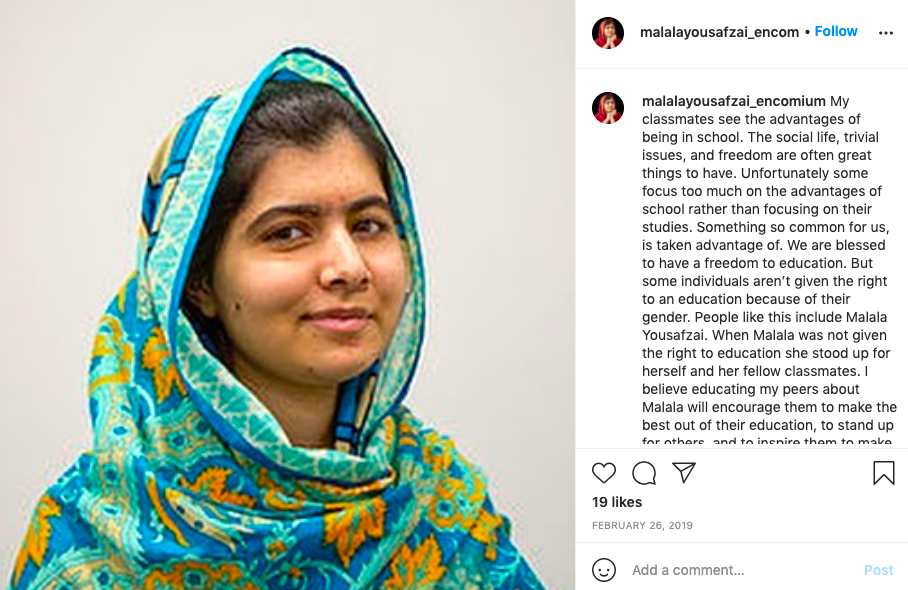 Dolly Parton is an iconic country singer, and holds records for the most decades with a top 20 hit on Billboard’s Hot Country Song’s Chart. Dolly Parton has started the Dollywood Foundation, a charitable foundation that supports people in literacy, jobs and tax revenues to a previously depressed region. In response to the COVID-19 pandemic, Parton donated $1 million towards research at Vanderbilt University and encouraged those who can afford it to make similar donations, it was announced that Parton’s COVID-19 donation had helped fund the research that produced the Moderna’s vaccine.