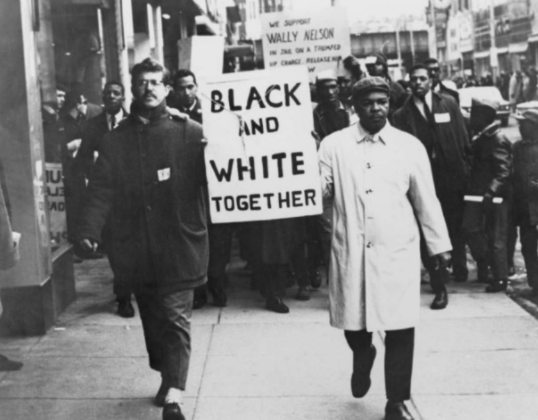 When thinking about the Civil Rights Movement it is often photography and news footage from this period that dominate our visual thinking.

These images succinctly capture the brutality of the offences committed against protesters but also the unfaltering resilience and determination for equality. The power of such images has meant that art from this tumultuous era has often been overlooked. At this time the Pop Art and Abstract Expressionist movements were dominating the art world. Art had become apolitical both through the commercial appeal of these movements but also because of the censorship that had followed through from the 1950’s. However with the emergence of the Civil Rights Movement artists were reinvigorated to create art that commented on, portrayed and took on the role of activism for the fight for equality. 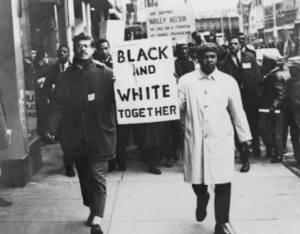 The art of the Civil Rights Movement was diverse, both in terms of the artists who created it, but also in terms of its aesthetic.

It transcended styles which is why everything from realist painting to  assemblage, minimalism and pop art were included under its umbrella. Each individual artist used the medium most true to their ideas and voice. Of course within these individual artists there were also groups that worked collectively for change. One such group was AFRICOBRA. This group created an aesthetic philosophy to guide their collective work—a shared visual language for positive revolutionary ideas. Several members worked together on the “Wall of Respect,” a mural at 43rd Street and Langley in Chicago’s Bronzeville neighbourhood. The group defined its mission as “an approach to image making which would reflect and project the moods, attitudes, and sensibilities of African Americans independent of the technical and aesthetic strictures of Euro-centric modalities.”

Not only was the art of the Civil Rights Movement providing new methods for activism and different visual means to express what was happening, but many exhibitions organised during this period were fundamental in raising money for CORE (Congress of Racial Equality).

In recent years institutions have slowly begun to recognise the importance of the work of the artists from this period. Shows have included ‘Art of Rebellion: Black Art of the Civil Rights Movement’ at Detroit Institute of Art, ‘Art and Civil Rights in the Sixties’ at the Brooklyn Museum and more recently and closer to home Tate Modern’s ‘Soul of a Nation: Art in the Age of Black Power’.

Approaching Martin Luther King Day 2018, PopUp Painting are celebrating the amazing art that was created during this time. Below you can see some of our favourite works of art as well as some of the most poignant images that emerged in the media. We’ll start with an iconic image of Martin Luther King and Rosa Parks: 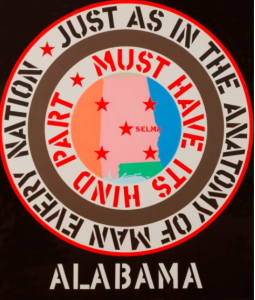 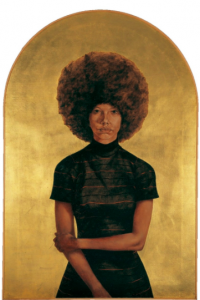 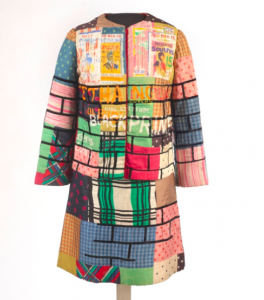 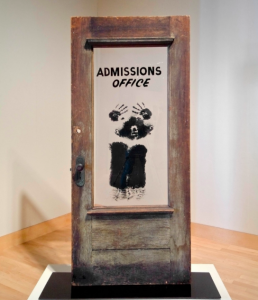 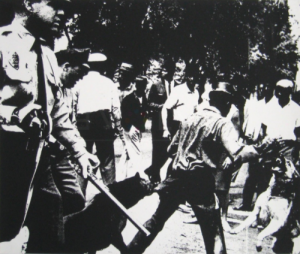 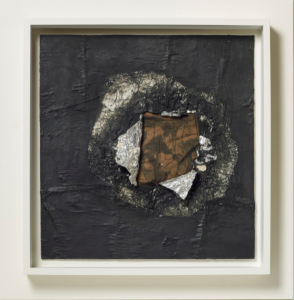