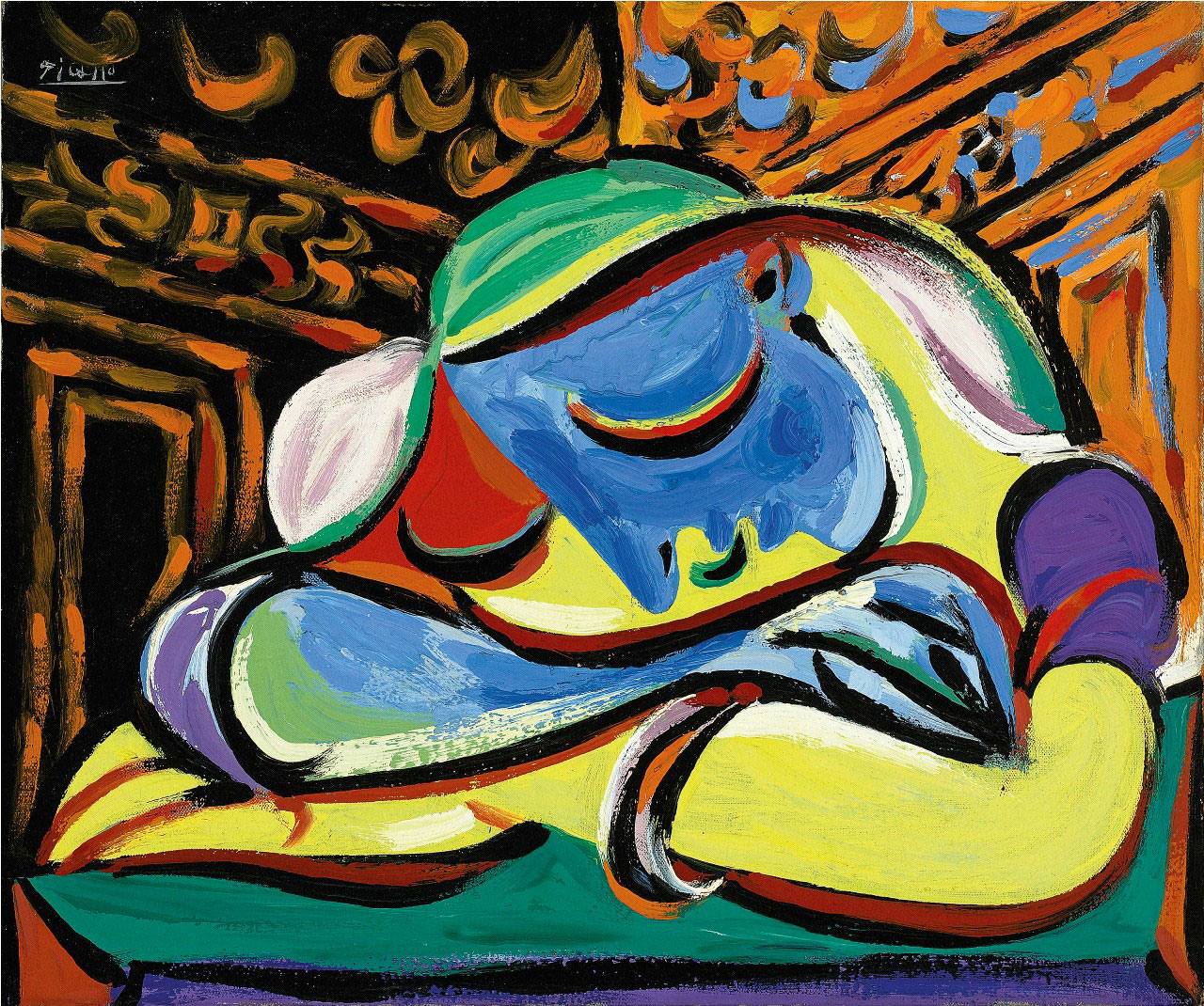 Pablo Picasso was a Spanish painter, sculptor and print maker who spent most of his adult life in France. He is considered to be one of the greatest and most influential artists of the 20th century.

Picasso demonstrated extraordinary artistic talent in his early years, painting in a naturalistic manner through his childhood and adolescence. His style changed in the early 20th century as he experimented with different theories, techniques, and ideas. The artist co-founded the Cubist movement where objects are analyzed, broken up and reassembled in an abstracted form—instead of depicting objects from one viewpoint, the artist depicted the subject from a multitude of viewpoints to represent the subject in a greater context.

We will be featuring Picasso’s work all week on our Facebook and Twitter feeds, but in the meantime here are some of our favourite Picasso works