Our highlights from Picasso at Tate Modern London 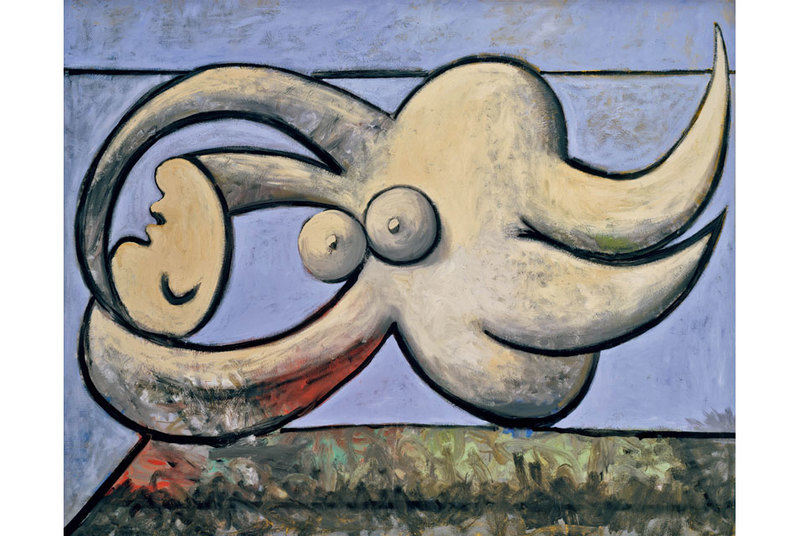 Our highlights from Picasso at Tate Modern London

PopUp Painting popped up recently to visit Picasso 1932 – Love, Fame, Tragedy at the Tate Modern in London. Pablo Picasso was a Spanish painter and sculptor, known to be one of the greatest and most influential artists of the 20th century. His style is characterized by his free spirit, eccentric style, and complete disregard for criticism to his work. His modern approach to painting was considered to be far ahead of his time. Picasso was arguably the first artist to have such a profound influence on the art world.

Commenting on the exhibition, Gareth said: “I really liked the exhibition. It was really intriguing to see the sheer volume of work Picasso produced in his ‘Year of Wonder’ – and so much of it is so wacky and vivacious.”

Annie, who also went along mentions. ”Whilst the Tate always produces an exhibition that encourages you to walk through each room. This month-by-month journey through 1932, had me bored by room 7.”

Hum! Two very different responses so far guys. Lets take a look at what became their fav on display! 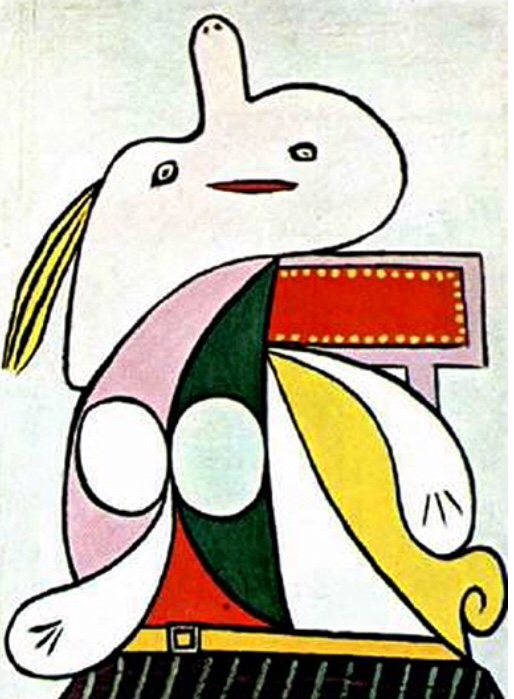 This piece tickled both of the team. (Pst! Any resemblances to the ‘Belly’s gonna get ya’ advert)

Reclining Nude, 1932
This painting of the delightfully attractive Marie-Therese Walter, was next to a video of an Octopus. Perhaps inspired by her interest in swimming. 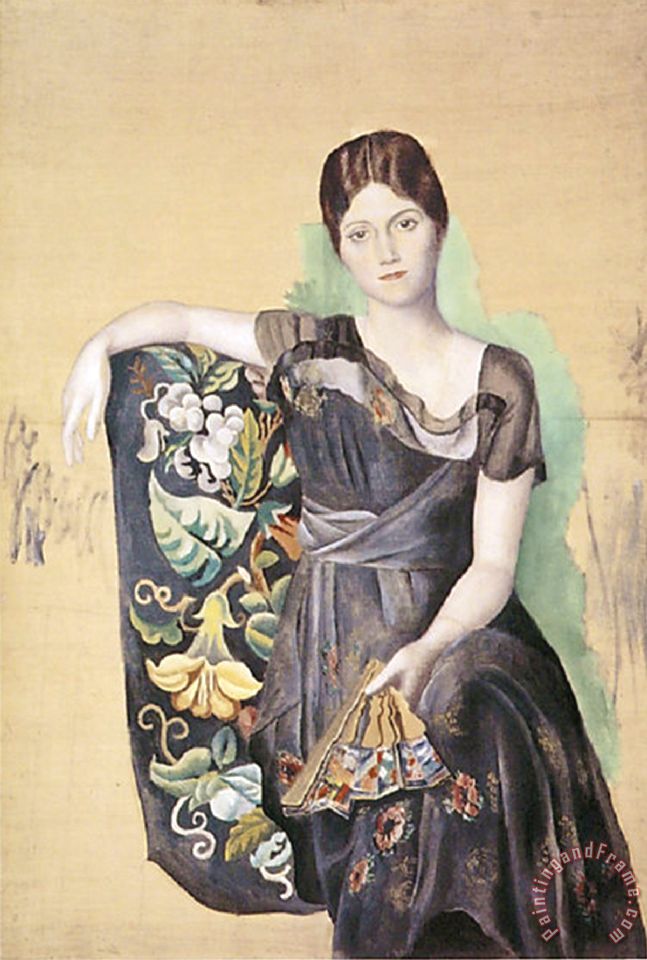 Portrait of Olga in an armchair, 1917

One of Picasso’s earlier works. Which featured in his June 1932 retrosprective. He chose to mix up works from different time periods in a dense hang, and did not provide dates of individual works. His family here was pride of place. (Despite Walter’s featuring throughout).

Annie says: ‘This piece of Olga was probably one of my favourites. My eyes were gratful to see something that wasn’t expressing strange bulging forms with protuding penile extentions.’ 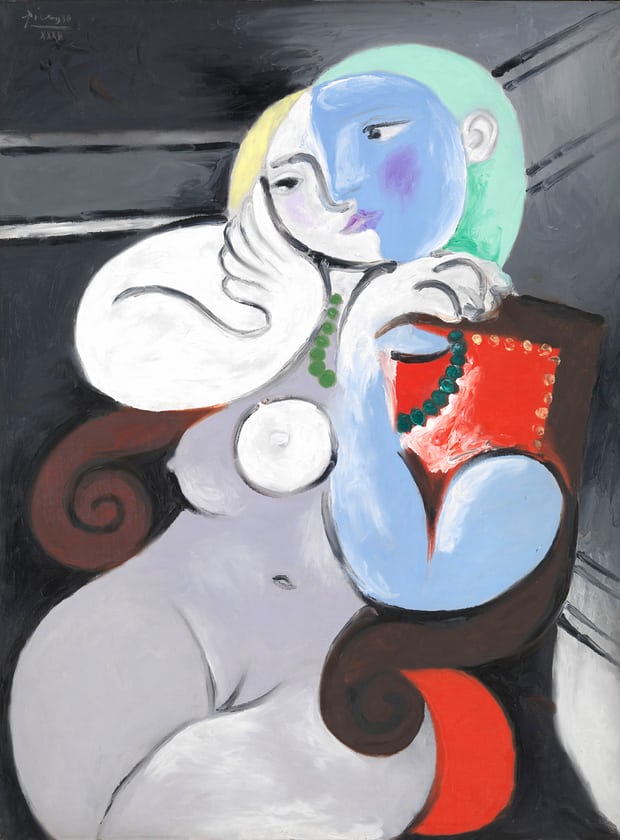 Surprise! Another nude woman..Guess who it is! This was one of the few large-scale painting of the summer. Created without preparatory drawings and with his paint and line flowing more sensually. An X-ray f this painting revealed that it was almost certainly done in a single fast pace session. 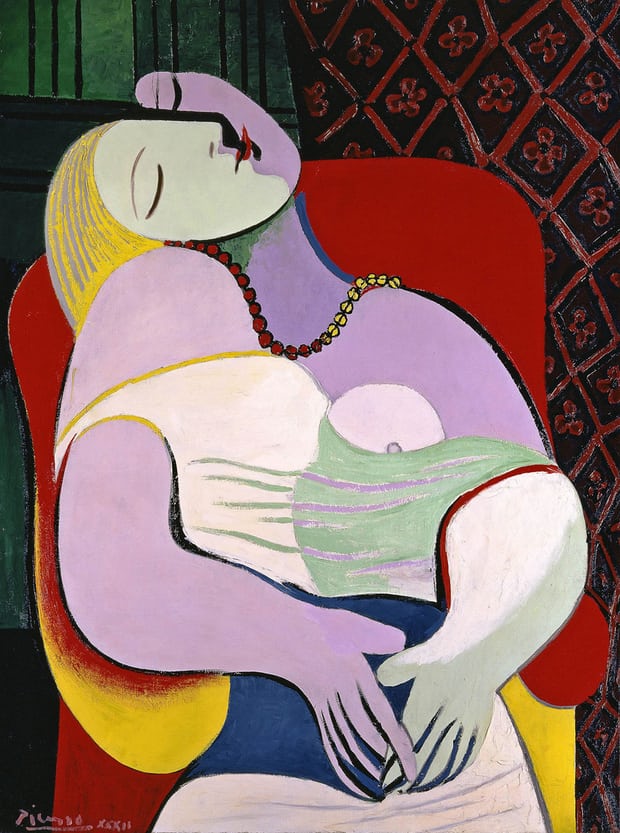 The Dream, 1932
When you think of Picasso’s work you think ‘The Dream.’ A painting that was of interest to see in real life. On closer inspection, the realisation of another nude with cartoon like breast and penis suddently became more noticable amongst the rest of Picasso’s nudes of Miss Marie!

The EY Exhibition: Picasso 1932 – Love, Fame, Tragedy is a must-see retrospective about the Spanish artist suitable for people who would enjoy Picasso’s innovative art. 75% of the work shown at Tate Modern between 8 March and 9 September 2018 has never been exhibited in Britain before and as many of these paintings come from private collections they won’t be seen together again for a long time. It’s a unique opportunity for anybody.
Gareth
“I’ve always liked the Tate Modern’s exhibitions. As a non-artist, I find the way they are structured really quite accessible. Some exhibitions you walk around and just think ‘I really don’t get this’. But I feel with the Tate Modern there’s a narrative that most people can get into quite easily”
Annie
”Walking through Picasso’s year of 1932, I was a little bored of his bright, bold energetic lines that all seemed to swoop you onto the next room, of the same nude subject of Walters. He may have been infactuacted with her (Whilst being married to Olga) But I was not. However, despite being a human with failings. Picasso as an artist, was always inventing, moving, and just doing art. Ignoring, how terrible his anatomy is ( 😂 ). That is admirable.”

If you fancy having a go at our own Picasso! Then PopUp on a night out with us!

Paint all the anatomy you like. Find Picasso events here