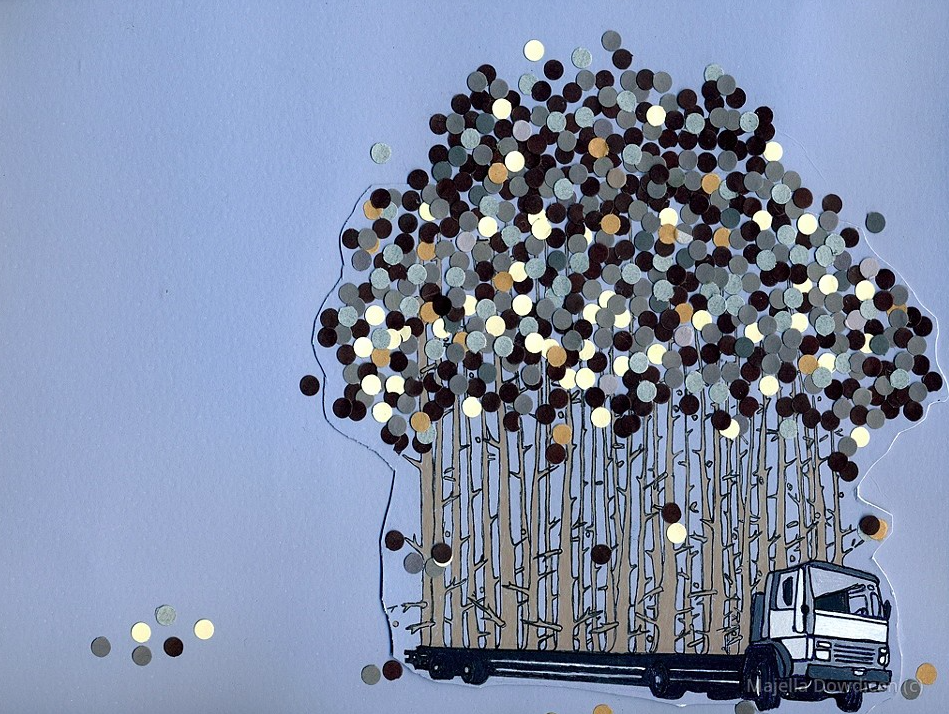 PopUp Painting’s artist of the week is Majella Dowdican.

Majella Dowdican (b.1987) is an Irish artist based in London. Dowdican studied painting for four years in Ireland, but in recent years her practice has taken the form of sculpture and installation.

Dowdican uses materials in a gestural way to explore their physicality; but they are also a manifestation of explored thoughts and ideas, a means to communicate.

Initially attracted by the material qualities of an object the artist manipulates it until it begins to take a form that articulates an idea. The works don’t take on their full form until installed at the exhibition site, where they respond to the space.

We will be featuring Majella Dowdican’s work all week on our Facebook and Twitter pages, but in the meantime here’s some of our favourite works by the artist: