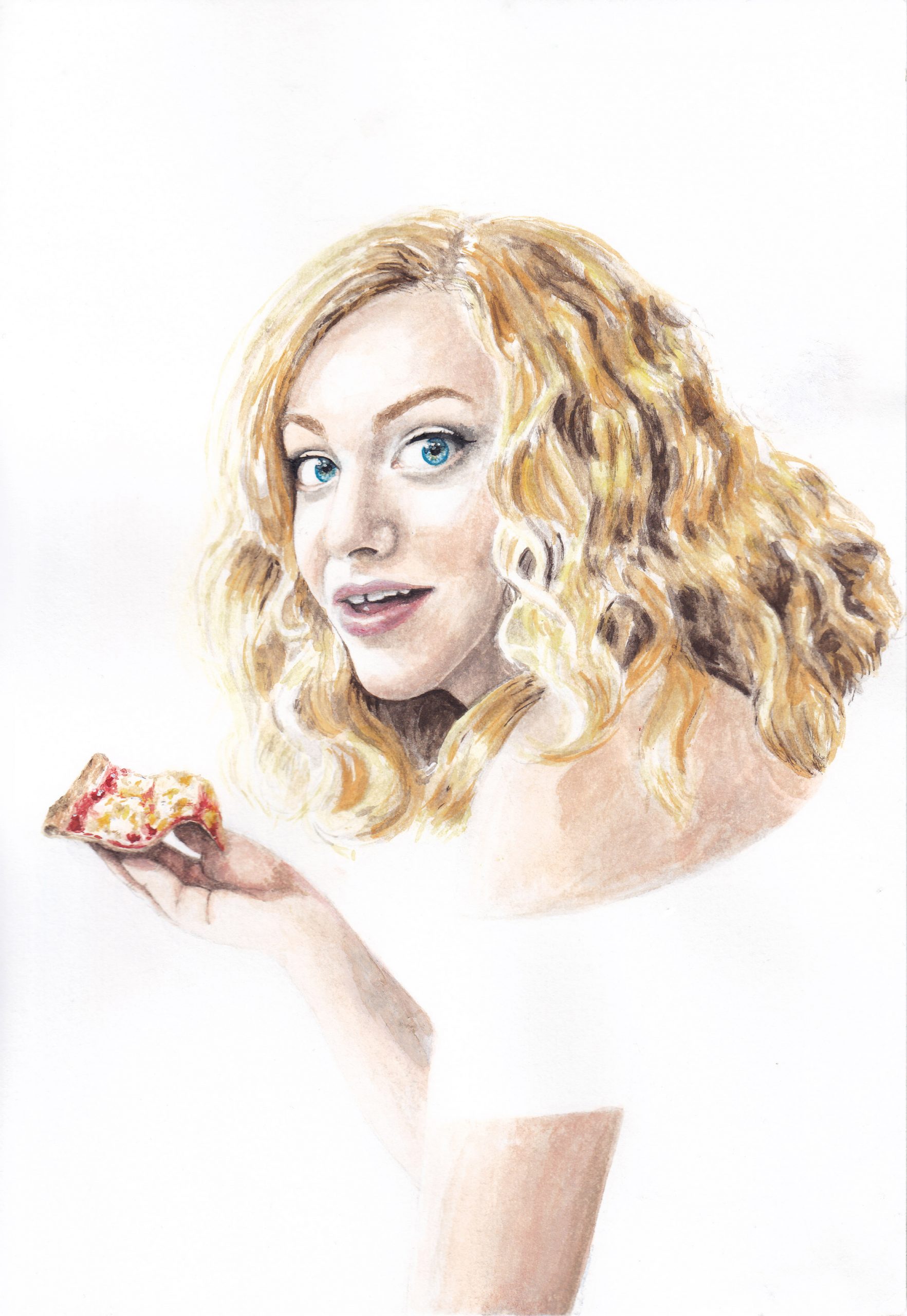 Artist Charlotte Ellinas, one of the PopUp Painting team, has applied for Sky Portrait Artist of the Year.

Sky Portrait Artist of the Year offers artists the chance to win a £10,000 commission for a major British institution and £500 of art materials from Cass Art. It has run since 2013 and has been won previously by Christian Hook, among others.

Charlotte Ellinas is a London based artist who is both an artist and events assistant for the PopUp Painting team. Charlotte works in a representational style, focusing predominantly on portraiture. The artist studied a foundation course at London Fine Art Studios and also holds a BA in Classics and Archaeology from UCL.

Commenting on the motivation for her application, Charlotte said: “”I’ve always experimented with art but I gradually became more and more interested in portraiture. As an actor and performer, I suppose my preoccupation with people’s faces is understandable. I now draw and paint my favourite singers, actors, public figures and characters.

“My biggest claim to fame so far is when the singer Marina and the Diamonds reposted my portrait of her on her official Facebook page!” 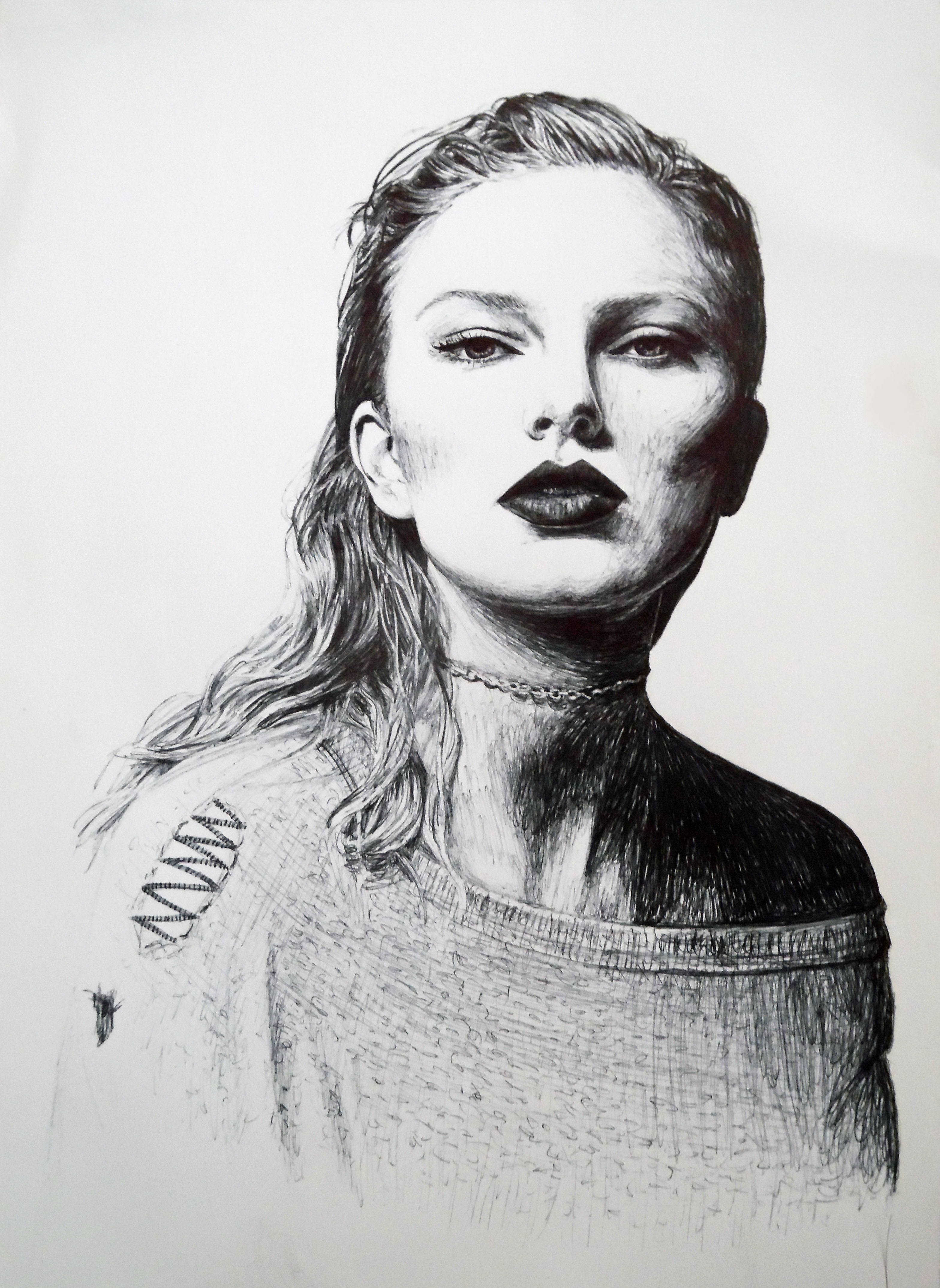