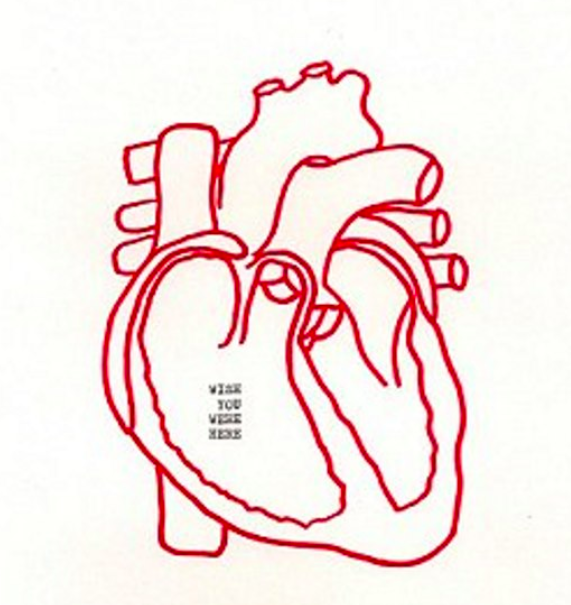 Pop Up Painting’s ‘artist of the week’ is Hayden Kays.

Hayden Kays (b.1985) is a London based artist who has been coined as one of  “a new generation of Pop artists”.Kays works across a variety of media ranging from illustration to sculpture. The artist is particularly well known for his ironic illustrations. Kays borrows much of his imagery from mass culture, often re-appropriating them into absurd contexts. In February 2014 Kays sold an artwork to One Direction pop star Harry Styles for twenty thousand pounds. Styles has since become a collector of the artists work. Other notable fans of days work are Chris Martin and Noel Fielding.

In 2014, Hayden Kays made the cover art for rock bands The Kooks and the Tribes.

We will be featuring Hayden Kays as our ‘artist of the week’ on Facebook and Twitter, but in the meantime here is a selection of our favourite works by the artist: