Artist of the Week: Jean Jullien 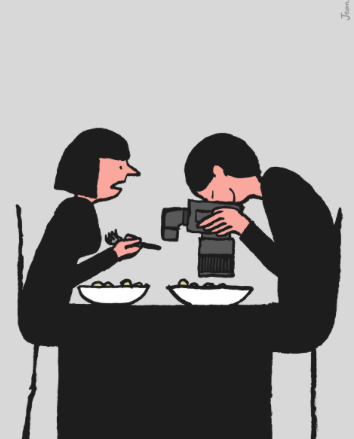 Artist of the Week: Jean Jullien

Pop Up Painting’s ‘artist  of the week’ is Jean Jullien.

Jean Jullien is a French graphic designer who lives and works in London.

Though predominately focused on graphic design, the artist’s eclectic practice ranges from illustration to photography, video, costume, installation, book art and clothing design. The artist studied in both Central Saint Martins and the Royal College of Art. Jullien is known for his simple style that offers a commentary on everything from current affairs to banal elements of contemporary living. Julien’s use of simple visual puns has given the artist a distinctly recognisable style. In 2015 Jullien’s ‘Peace for Paris’ image went viral and became an iconic symbol of solidarity during a time of fear and unrest.

Jean Jullien has worked with high profile clients that include The New Yorker, New York Magazine, Tate, Channel 4 and The Guardian. The artist also works closely with the musician The Coward.

We will be featuring Jean Jullien’s work all week on our Facebook and Twitter pages, but in the meantime here is a selection of our favourite works by the artist: