Once in a lifetime exhibition! 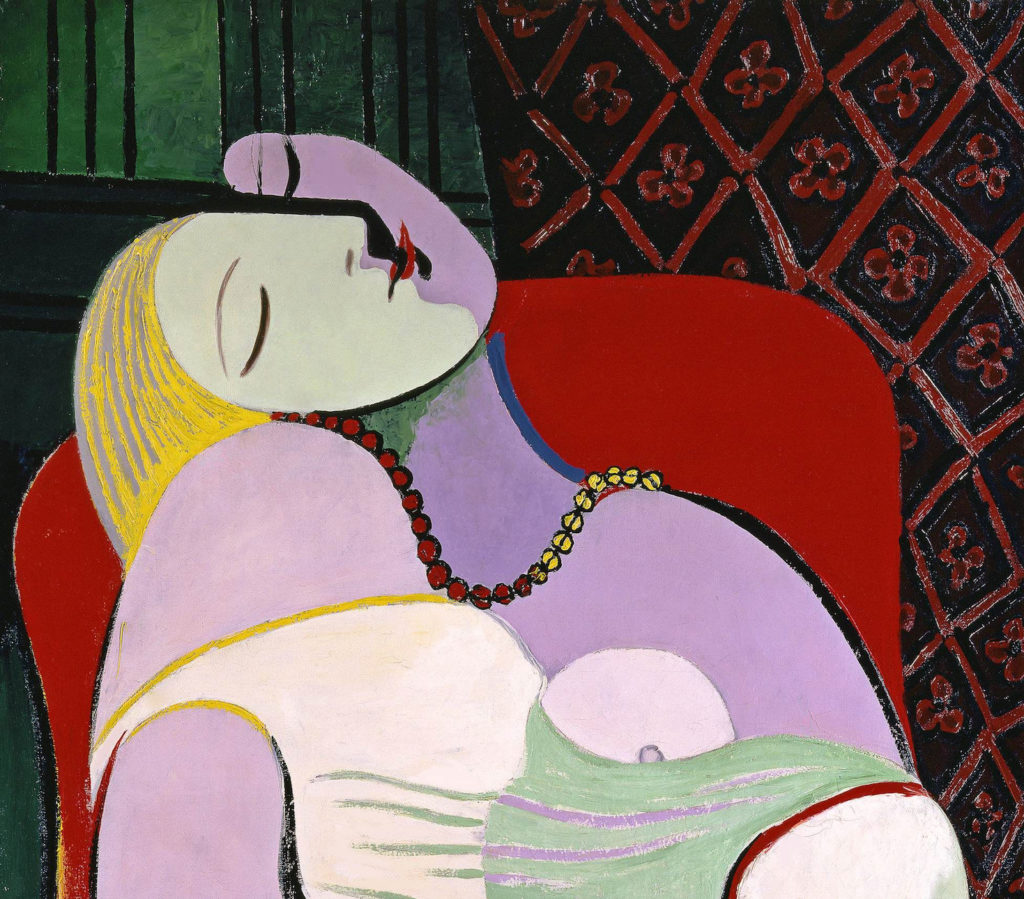 Once in a lifetime exhibition!

Tate Modern is planning an exhibition in collaboration with the Picasso Museum in Paris that will gather some of the biggest masterpieces created by Pablo Picasso  during a significant period in his life.

Titled “Picasso 1932 – Love, Fame, Tragedy,” the show will focus on a specific moment in Picasso’s work, at the height of his passionate love affair with Marie-Thérèse Walter. Picasso met the young French woman, who became one of his most enduring models and muses, when he was married to his first wife, the Russian ballerina Olga Khokhlova, mother of his son Paulo.

The show will be launched at the Paris museum in October this year, before arriving to London in March 2018. It takes 1932 as a starting point  and will be organized according to months, the exhibition will gather over 100 paintings, sculptures, and works on paper, many of them featuring Walter, who inspired a new level of eroticism and tenderness in the work of the legendary artist.

You may already be familiar with Walter. She is quite popular at PopUp Painting. Picasso’s 1932 masterpiece Le Rêve (The Dream), Walter sits, luminous on a red armchair with her left breast exposed; her eyes closed and her head titled to one side.

In fact! we are painting her in Shoreditch on the 22nd!

Picasso met Walter in 1927 in Paris, in front of the Galeries Lafayette, when the artist was 45 and the model was 17. According to art history lore, Picasso saw Walter as she exited the subway station and shouted at her: “I’m Picasso! You and I are going to do great things together.”

1932 was also an intense year professionally speaking, during which he embarked on the first volume of an ambitious catalog, listing more than 16,000 paintings and drawings, and was the subject of a battle between Parisian dealers who wanted to stage the first retrospective dedicated to his work. The exhibition will address this unique moment in the artist’s life, characterized by turmoil and contrasts. Picasso famously described painting as ‘just another form of keeping a diary.’ This exhibition will invite you to get close to the artist, to his ways of thinking and working, and to the tribulations of his personal life at a pivotal moment in his career.

If you can’t wait till March next year, then try your hand at painting like Picasso! Come along to Ealing on the 22nd instead.