POPUP PAINTING AND THE TURNER PRIZE 2016! 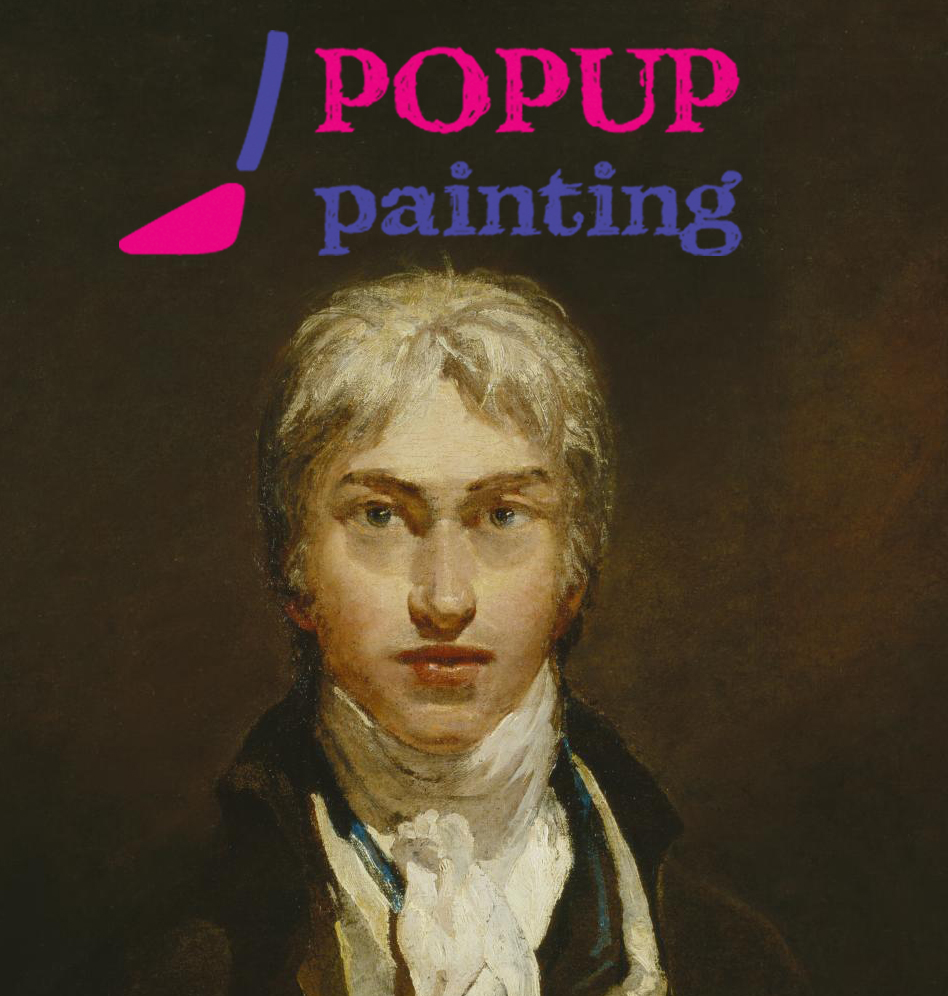 POPUP PAINTING AND THE TURNER PRIZE 2016!

‘It’s amazing what you can do with an E in A-Level art, a twisted imagination and a chainsaw’.
Damien Hirst’s acceptance speech in 1995

YEP! It’s that time of the year again, when we all sit around wondering about the Turner Prize. This year’s Turner Prize is awarded on 5 December 2016 and an announcement broadcast on the BBC.

The Turner Prize has become one of the best-known visual arts prizes. Each year, four artists are shortlisted, and the prize awarded for an outstanding exhibition or other presentation in the preceding year. Previously the prize could be awarded to anyone working in the arts (including curators, critics or gallery directors) for the ‘greatest contribution’ to art. But in 1988 this changed and the prize was awarded to artists only. In 1991, it changed again to introduce the age limit of 50, clarifying that the prize was not a ‘lifetime achievement’ award.

It is given to a ‘British’ artist. ‘British’ can mean an artist working primarily in Britain or an artist born in Britain working anywhere. By championing the early career of British artists, the Turner Prize has played a large part in the growing public interest in contemporary art in the UK. It is one of the most well-known awards for the visual arts in Europe.

Well, yes! Whilst at PopUp Painting there is no prize for the best painting, because as we all know. There is no right or wrong, good or bad. For nearly 4 years now we have encouraged you to unleash your creative side and let loose with a glass or two! Also sparking a growing interest in painting for fun! In the UK we have held over 500 events, that’s over one thousand people plus, who have experience a painting night out. Complete novices have come along and have left taking home a canvas that they are proud of! So, what are you waiting for?

If all this talk about the turner prize has ignited the spark inside you, that is now exploding wildly like a volcano. Then look at our events calendar and book your art experience now!