Artist of the Week: Cecily Brown 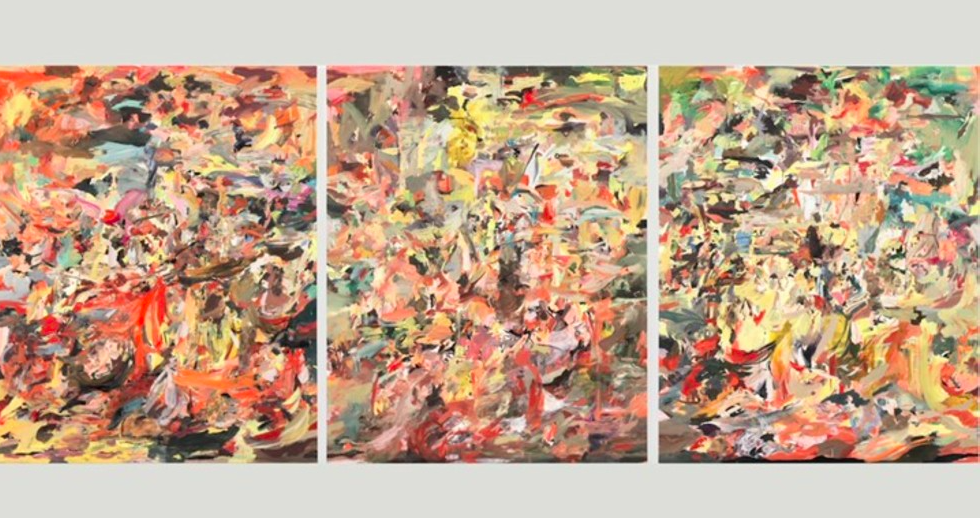 Artist of the Week: Cecily Brown

PopUp Painting’s ‘artist of the week’ is artist Cecily Brown.

Cecily Brown (b. 1969) is a British painter whose work juxtaposes abstraction and figuration. The artist is broadly inspired by the history of painting, taking influence from painters from the canon of art such as Goya, Willem de Kooning, Francis Bacon and Rubens.

Cecily Brown paints on large scale canvases and is known to often work on up to 20 canvases at one time; layering each one with her distinctive bold brushstroke. Brown’s work is often compared with Abstract Expressionism, though her female presence challenges the fiercely masculine links of the movement. Sexuality and eroticism are an important themes in Brown’s work and much of her work contains the nude figure, whether in a abstract or semi-figurative manner. In 2013 Brown based a series of paintings on a photograph of a large group of nude women that appeared on the British release of a 1968 Jimi Hendrix album Electric Ladyland.

We will be featuring Cecily Brown’s work all week on our Facebook and Twitter pages, but in the meantime here is a selection of our favourite works by the artist: