Artist of the Week: Charles Pachter 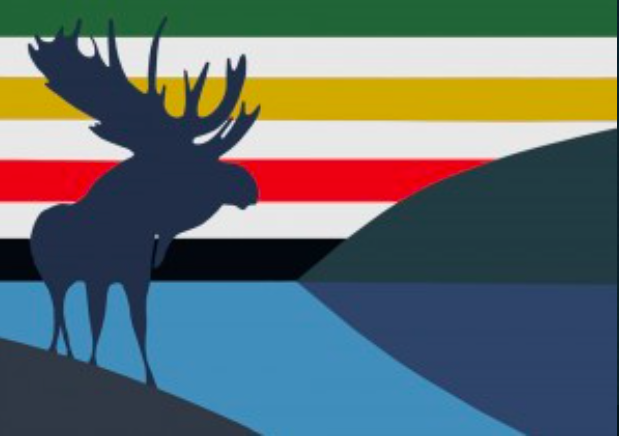 Artist of the Week: Charles Pachter

Charles Pachter (b. 1942) works in a variety of media including painting, printmaking, sculpture and drawing. The artist works in a graphic, bold style that echoes Pop Art. The artists uses popular icons as subject matter for his work. Much of the imaginary used comes from Canadian and British icons, such as the Canadian moose and the British Royal Family. Patcher often combines cultural references from both of these sources in the same image to emphasise the Commonwealth connection, giving the work an almost uncanny effect.

The artist has exhibited his work internationally and has been was named a Member of the Order of Canada in 1999, and promoted to Officer in 2011.

We will be featuring Charles Pachter’s work all week on our Facebook and Twitter pages, but in the meantime here is a selection of our favourite works by the artist: