Artist of the Week: David Shrigley 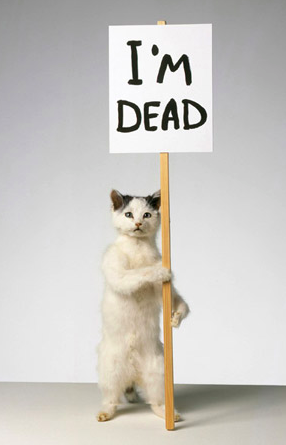 Artist of the Week: David Shrigley

PopUp Painting’s ‘artist of the week’ is British artist David Shrigley. (b. 1968)

David Shrigley is best known for his distinctive drawing style and ‘tongue and cheek’ works that pass comment on everyday situations and human interactions.

His satirical drawings and hand-rendered texts are typically deadpan in their humour and amateur in their appearance. While drawing is at the centre of his practice, the artist also works across an extensive range of media including sculpture, installation, animation, painting and photography. In his sculptural works the artist brings to life found objects, quite often by playing with their scale and context. Shrigley frequently creates works that operate outside the realms of the gallery to include publications and music projects.

The artist was a Turner Prize nominee in 2013, following his major mid-career retrospective at the Hayward Gallery, London. Since 2005, he has contributed a cartoon for The Guardian’s Weekend magazine every Saturday.

We will be featuring David Shrigley’s work all week on our Facebook and Twitter pages, but in the meantime here is a selection of our favourite works by the artist: