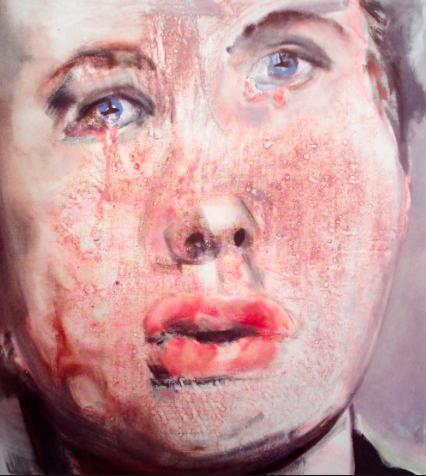 Tuesday March 8th is ‘International Women’s Day’ and the theme for the 2016 campaign is ‘Pledge for Parity’. Women’s day is a celebration of the social, economic, cultural and political achievements of women, however this year we are also encouraged to address the fact that gender inequality is still prevalent.

Within the Fine Art, gender inequality is certainly still commonplace, this inequality spans all areas of art from the monetary value of works to where art is shown.
Much of the work that is lining the walls and placed on the plinths of large galleries and museums has been created by male artists.Take the National Gallery in London for example, it contains more than 2,300 works; only 11 of the artists in that enormous collection are women. This staggering statistic is only the tip of the iceberg, it is estimated that only 5% of work featured in permanent collections worldwide is by women.

The inequality doesn’t stop there, in auction houses worldwide male artists consistently outperform their female counterparts. The highest selling artwork by a female artist is $44 million (Georgia O’Keefe) compared to a staggering $250 million (Cezanne) for a male artist. This is of course only a general comparison, art by its nature is difficult to compare and value, but there does seem to be a clear bias towards male artists in the art market.

It’s not all doom and gloom, there has been an increase in the number of female artists showing in smaller galleries; in London out of 134 commercial galleries approx. 31% of artists represented are women. This is a small step in the right direction, but it seems that even though women are making some progress at entry level in the art world, the top echelons are dominated by males.

In support of the ‘International Women’s Day’ campaign PopUp Painting will be featuring work by female artists on our Facebook and Twitter pages next week with the tag #pledgeforparity. In the meantime here are just a small selection of our favourite works female artists: